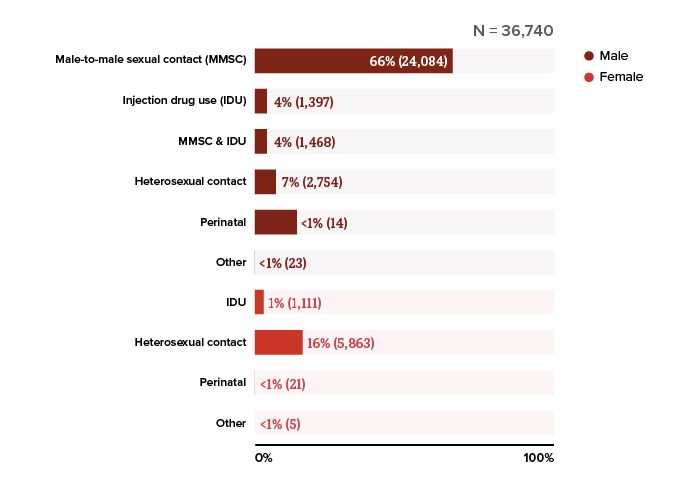 A new Centers for Disease Control (CDC) report shows that Florida is quickly climbing in the number of new HIV cases reported nationwide.

Special Focus Profiles highlight trends and distribution of HIV in 6 populations of particular interest to HIV prevention programs in state and local health departments: (1) Gay, bisexual, and other men who have sex with men, (2) Persons who inject drugs, (3) those who identify as transgender persons, (4) Women, (5) Adolescents and young adults, and (6) children aged <13 Years.

According to the CDC, Gay, bisexual, and other men who have sex with men (MSM) are the population most affected by HIV in the United States.

From 2015 through 2019 in the United States and 6 dependent areas, the number of diagnoses of HIV infection for transgender male-to-female (MTF) increased by 5 percent, and transgender female-to-male (FTM) adults and adolescents increased by 44 percent. 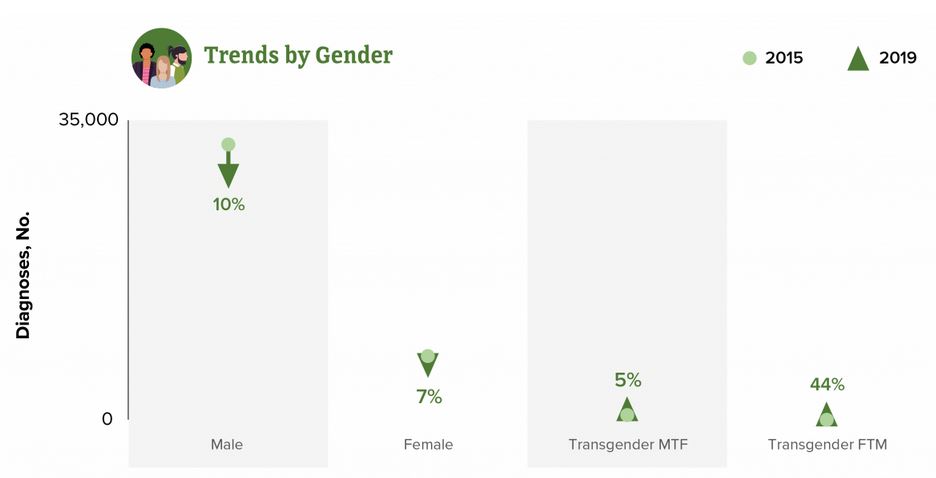 Florida non-profit groups are now urging those in the most vulnerable groups to be tested. According to the CDC, 13 percent of those infected with HIV have no idea.

Ocala man could be facing 30 years in HIV case