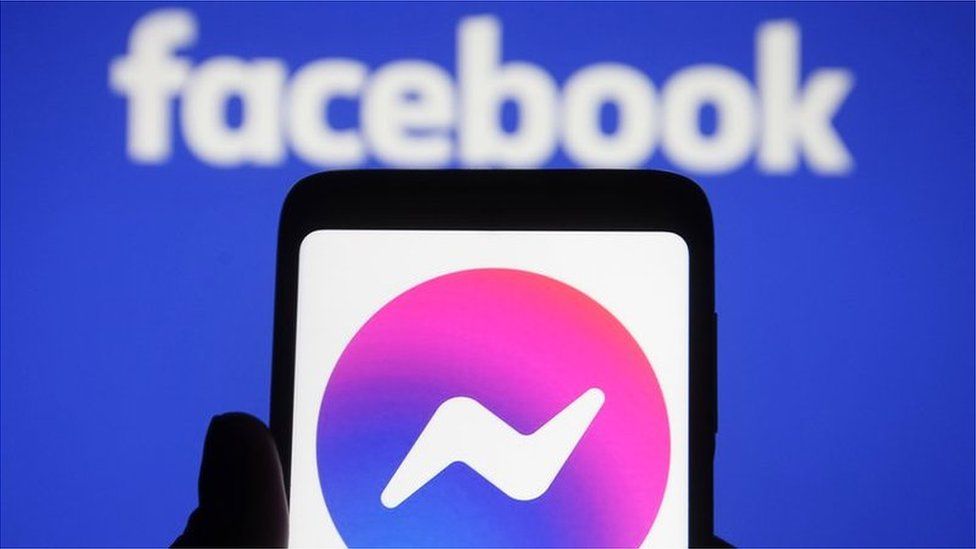 Facebook founder and CEO, Mark Zuckerberg, has issued a warning of sorts to messenger users about new updates to the platform.

Zuckerberg, wrote, “New update for end-to-end encrypted Messenger chats so you get a notification if someone screenshots a disappearing message. We’re also adding GIFs, stickers, and reactions to encrypted chats too.”

This announcement followed an update to the platform that now allows users to set their messages to disappear…similar to how Snapchat works.

Additionally, Zuckerberg wrote, “We’re updating Meta avatars with a lot more expressions, faces, and skin tones, as well as wheelchairs and hearing aids. We’re starting to experiment with digital clothing too, including official NFL shirts you can wear for the Super Bowl. You can use your avatar across Quest, Facebook, Instagram, and Messenger. One day you’ll have multiple avatars ranging from expressive to photorealistic. Looking forward to sharing more soon.”

To choose when your messages disappear from your conversation: