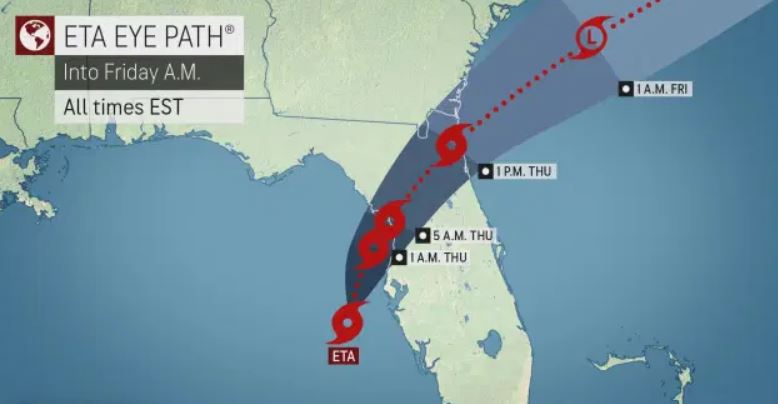 On Wednesday, Marion County Public Schools announced there will be no school Thursday.

A Flood Watch is in effect for:

The Flood Watch also extends to the following areas:

There is a potential for a few tornadoes and the threat remains in place.

Residents should secure all loose objects outside of their homes. 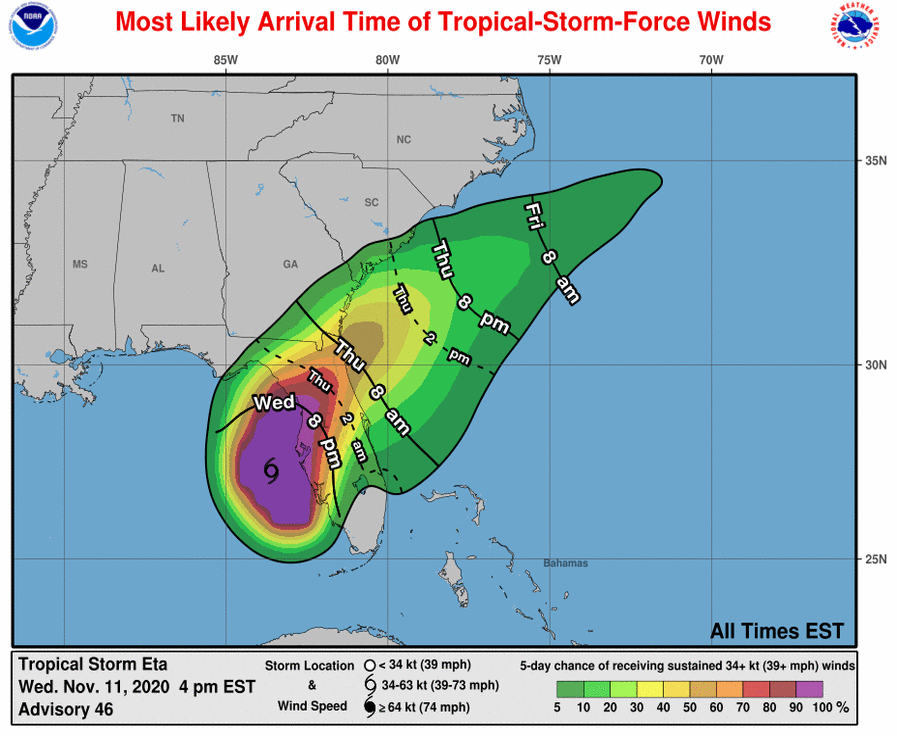 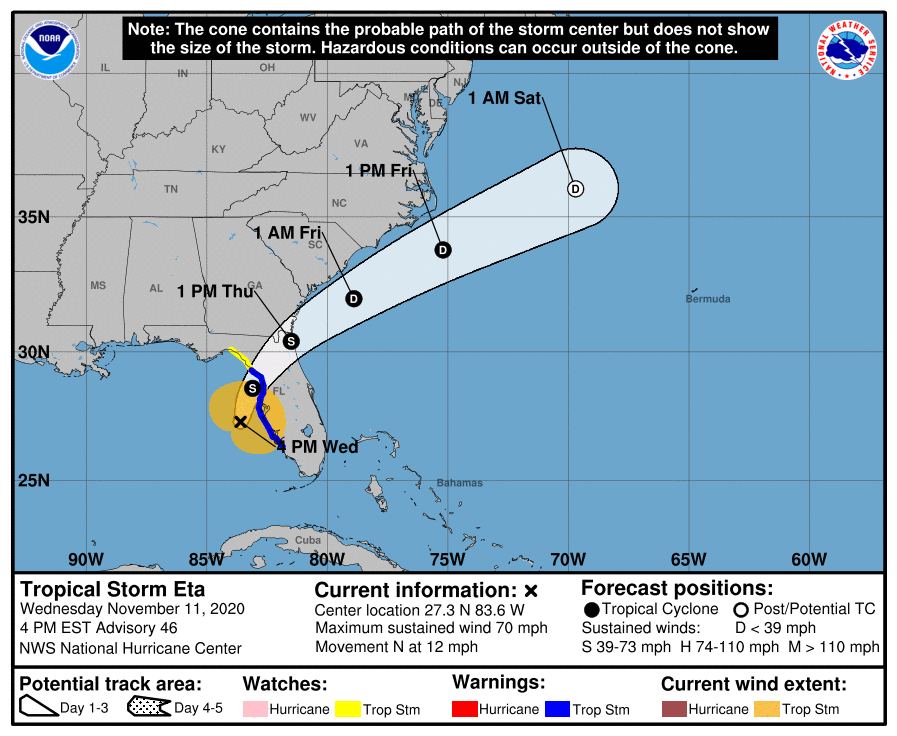