The wording of the reports, first from Fox Sports’ Jay Glazer and ESPN’s Adam Schefter, is that Fox and the Broncos decided to part ways. No matter how you put it, Fox is a free agent after meeting with Broncos general manager John Elway on Monday, and the Broncos need a new head coach. Maybe Fox wants to coach elsewhere (the San Francisco 49ers are already being speculated as a good fit), but it doesn’t happen unless the Broncos were ready to move on as well. After the Broncos lost their playoff opener to the Colts 24-13, apparently they felt a change was needed.

“While we have made significant progress under Coach Fox, there is still work to be done,” Elway said, via a team-released statement. “I believe this change at the head coaching position will be in the best interest of our long-term goal, which from day one has been to win World Championships.”

With Peyton Manning non-committal about his future, it seems like an end of an era for this core of players in Denver.

“I had a productive visit with John Elway this afternoon in which we were both very honest about our time together and how to best move forward,” Fox said. “After this discussion, John and I mutually agreed that the timing was right for this decision.

“Although we came up short of our ultimate goal, I am proud of our team’s many accomplishments during these last four years. I truly appreciate all of the hard work put in by every player, coach and staff member within this organization.

The move comes a day after the Broncos were eliminated from the playoffs by the Indianapolis Colts, and a year after the team’s first appearance in a Super Bowl since Elway, now the team’s general manager, retired as quarterback.

Fox posted a 46-18 record in four seasons with the Broncos. Before being named the head coach in Denver, Fox had a 73-71 record with the Carolina Panthers.

Fox noted that he’s eager to continue his coaching career and looks forward to the opportunities that lie ahead.

Broncos players said the firing of the coach caught them completely off guard. 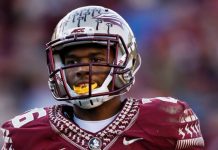 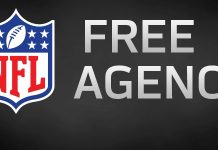 NFL players on the move 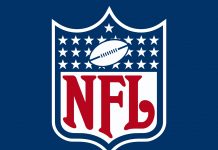 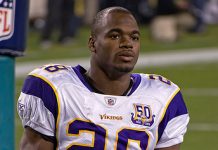