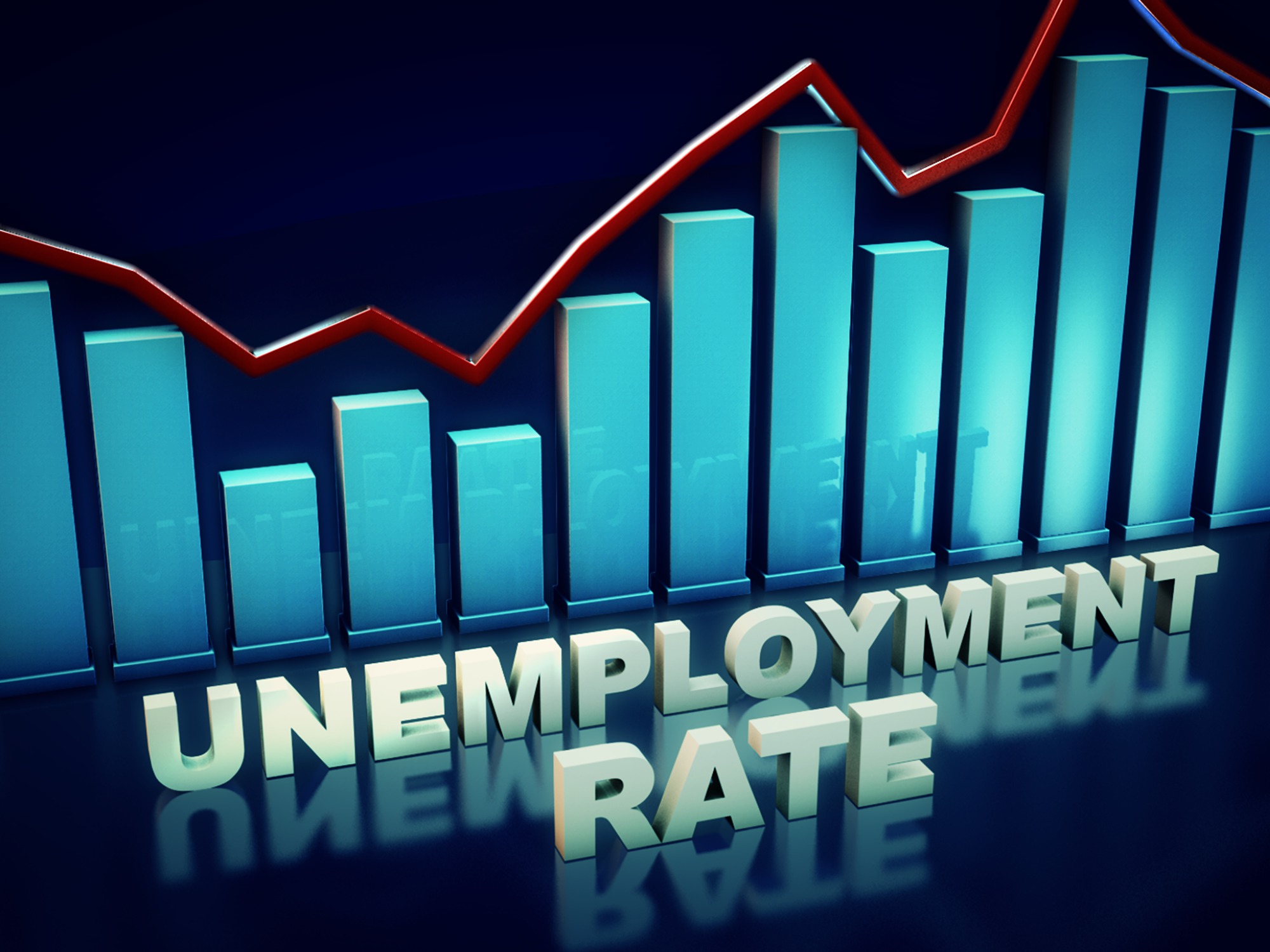 Ocala, Florida – The unemployment rate in the CareerSource Marion region was 5.5 percent in January, up 1.4 percent over December 2020 and 0.9 percentage point higher than the same time last year. There were 11,193 unemployed in the region, an increase of 2,882 over the month and 1,706 more than in January 2020.

According to Adrienne Johnston, Florida’s Department of Economic Opportunity’s director of the Division of Workforce Services, every March DEO and the US Department of Labor’s Bureau of Labor Statistics releases January employment and unemployment estimates as well as revised historical data.

Today’s release is a result of that annual “benchmarking” process and, Johnston said in a statement, uses a new statistical model reflecting the “unprecedented economic changes that occurred this past year.”

The Ocala metropolitan statistical area, which includes all of Marion County, was among the revisions of nonfarm job counts going back to 2004.

Dale French, CareerSource CLM’s executive vice president, said that while many of the “unprecedented” impacts, such as layoffs related to Covid-19, would not hit the region until later, “I think it’s important to point out that we are only 0.9 percentage point higher in unemployment than last year while dealing with Covid restrictions we did not have a year ago.”

French added that the region’s continued recovery is well-positioned as “we have had more job orders consistently month over month compared to the same period a year prior.”

According to January’s preliminary jobs report, Levy County maintained the lowest jobless rate in the region at 4.7 percent, up 1.0 percent point over the month; Marion County followed with a rate of 5.3 percent, an increase of 1.4 percent; and Citrus County’s rate was 6.3 percent, up 1.5 percent compared to December 2020. Florida’s not seasonally adjusted jobless rate – a measure that matches the way local rates are calculated – is 5.3 percent, an increase of 1.1 percent over the month and 1.9 percent higher than January 2020.