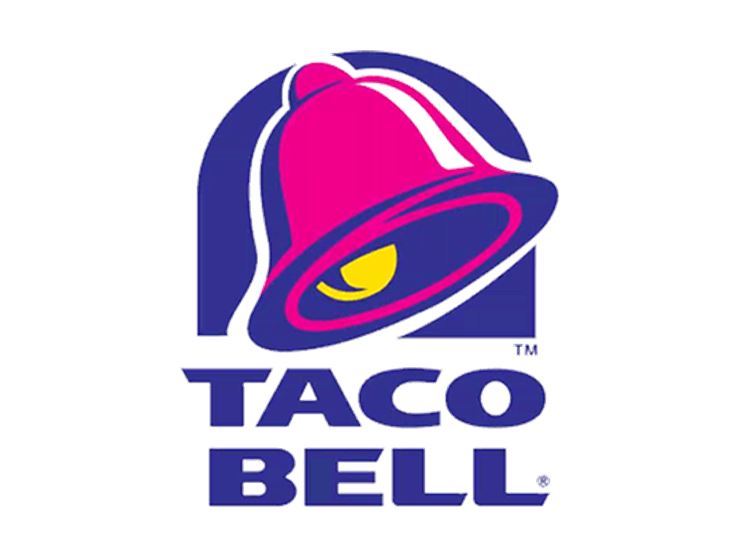 Ocala — Taco Bell, located at 2380 SW College Road, Ocala, was immediately shut down after an emergency order was issued on January 4 by the state. The restaurant was allowed to reopen on January 5 but will need a follow-up inspection after a time extension was given.

The Department of Business and Professional Regulation cites violations of Florida’s sanitation and safety laws, which are based on the standards of U.S. Food and Drug Administration’s Food Code. High Priority violations are those which could contribute directly to a foodborne illness or injury and include items such as cooking, reheating, cooling and hand-washing.

The violations were as follows:

Even more disturbing, is the warning displayed on Taco Bell’s website. The warning reads, ⚠ WARNING : Certain foods and beverages sold or served here can expose you to chemicals including acrylamide in many fried or baked foods, and mercury in fish, which are known to the State of California to cause cancer and birth defects or other reproductive harm. 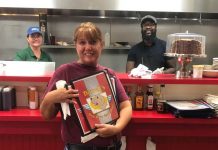 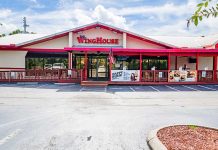 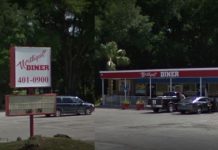 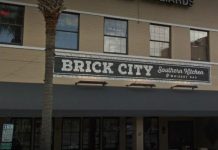