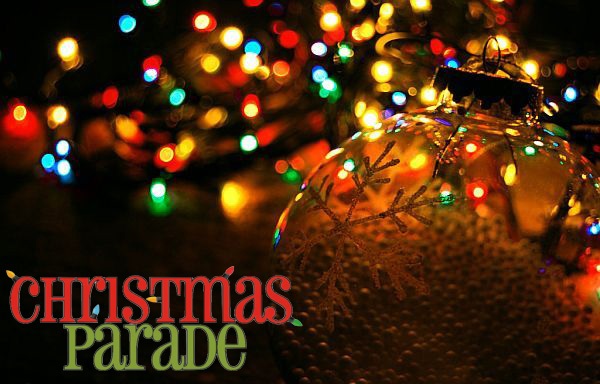 [Correction: An earlier version of this article stated that the Marion County School Board was not allowing students to participate. That information was relayed to Ocala Post in error. Students will be participating in the 2021 Christmas Parade.]

Dunnellon’s Small Town Christmas Parade will be on the evening of December 4, 2021 The theme will be “The 12 Days of Christmas.” The start time is 6 p.m. 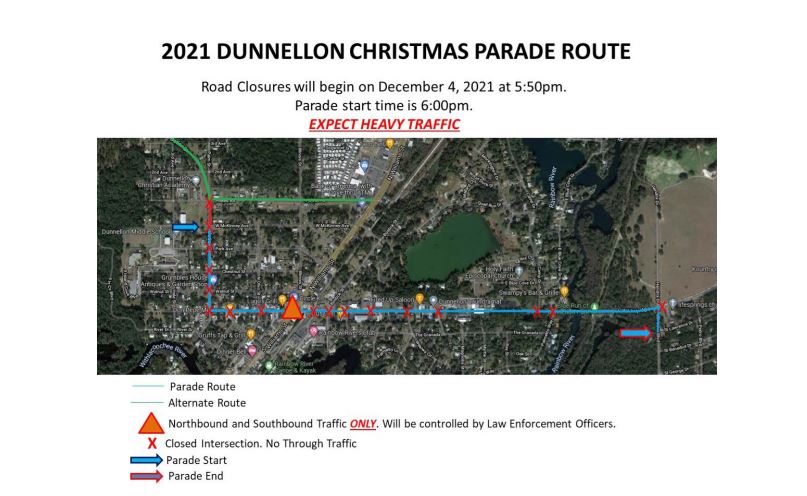 Citing staff shortages and concerns about safety due to construction on 441, the Belleview Christmas parade has been canceled.

The 65th Annual Ocala Christmas Parade is scheduled for Saturday, December 11, and starts at 5:30 p.m. This year’s theme is A Heros’ Christmas.

The Grand Marshall is Ben Marciano.

Traffic will be heavy and parking will fill up quickly. Arrive early to claim your spot.

A limited number of VIP bleacher seating is on sale now.

According to Marion County Public Schools Director of Relations, Kevin Christian, Students can participate in the 2021 Christmas parade.