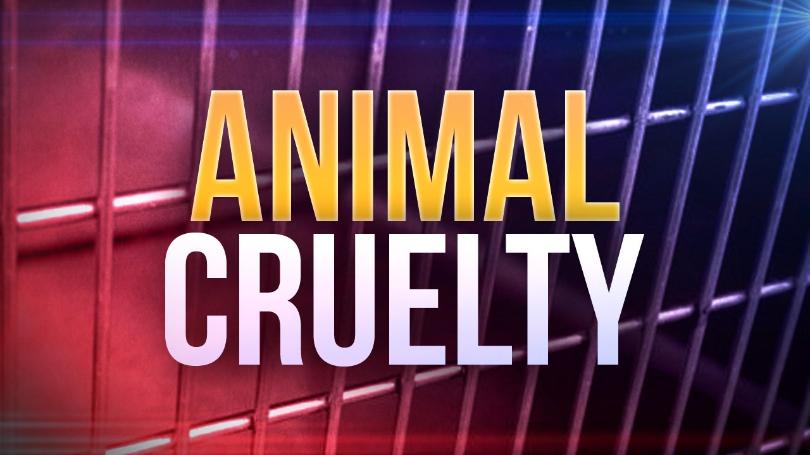 The new law stems from the beating death last year of a 9-month-old Labrador retriever puppy in Volusia County. The new law was named “Ponce’s Law” after the puppy.

The law will basically allow judges to keep those who have been convicted of animal cruelty from owning pets. The law will also increase the severity ranking of animal-abuse related crimes, therefore it will be more likely that offenders will serve time.

The new law states in part, “Animal Welfare ; Requiring specified entities that take receivership of lost or stray dogs or cats to adopt written policies and procedures to ensure that every reasonable effort is made to quickly and reliably return owned animals to their owners; authorizing a court to prohibit certain offenders from owning or having custody or control over animals; revising the ranking of offenses on the offense severity ranking chart of the Criminal Punishment Code, etc.”

The Marion County Board of County Commissioners passed an animal abuser registry ordinance, which went into effect on January 1, 2017.

The ordinance, known as “Molly’s Law,” is comprised of a list of individuals residing in Marion County who have been convicted of animal abuse. Convictions can be misdemeanor or felony.

The ordinance states that anyone on the list cannot possess, live with, or work with any animals.

What do you think of the new law?

Bloody scene at Ocala home after dog was stabbed