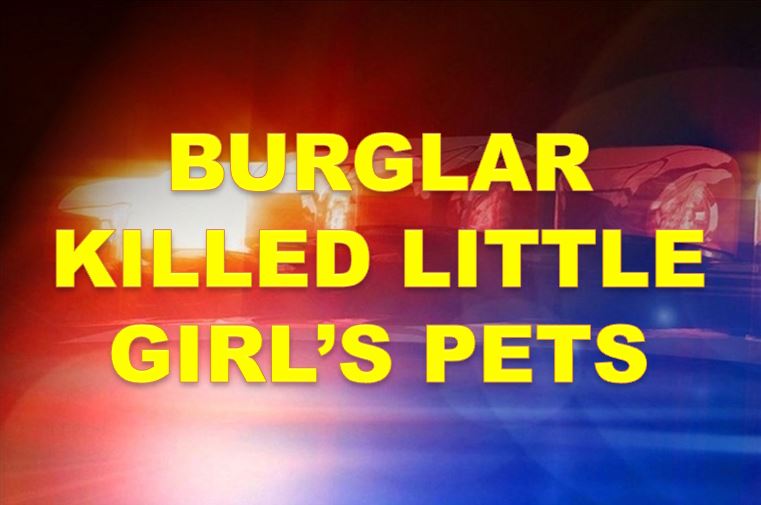 Ocala, Florida — The Marion County Sheriff’s Office is asking for the public’s help in identifying the suspect(s) who burglarized a home and killed a child’s pet turtles.

On Monday, a home in the 4800 block of Southwest 166th Loop was burglarized, at which time the thief stole some loose change from the son’s bedroom. What the homeowners found next left them shocked and horrified.

The thief had taken the granddaughter’s pet turtles, placed them in a pot of water, and boiled them alive.

A spokeswoman for the Marion County Sheriff’s Office said the woman’s granddaughter had named the turtles after characters from the “Teenage Mutant Ninja Turtles” movie.

The woman’s granddaughter was devastated.