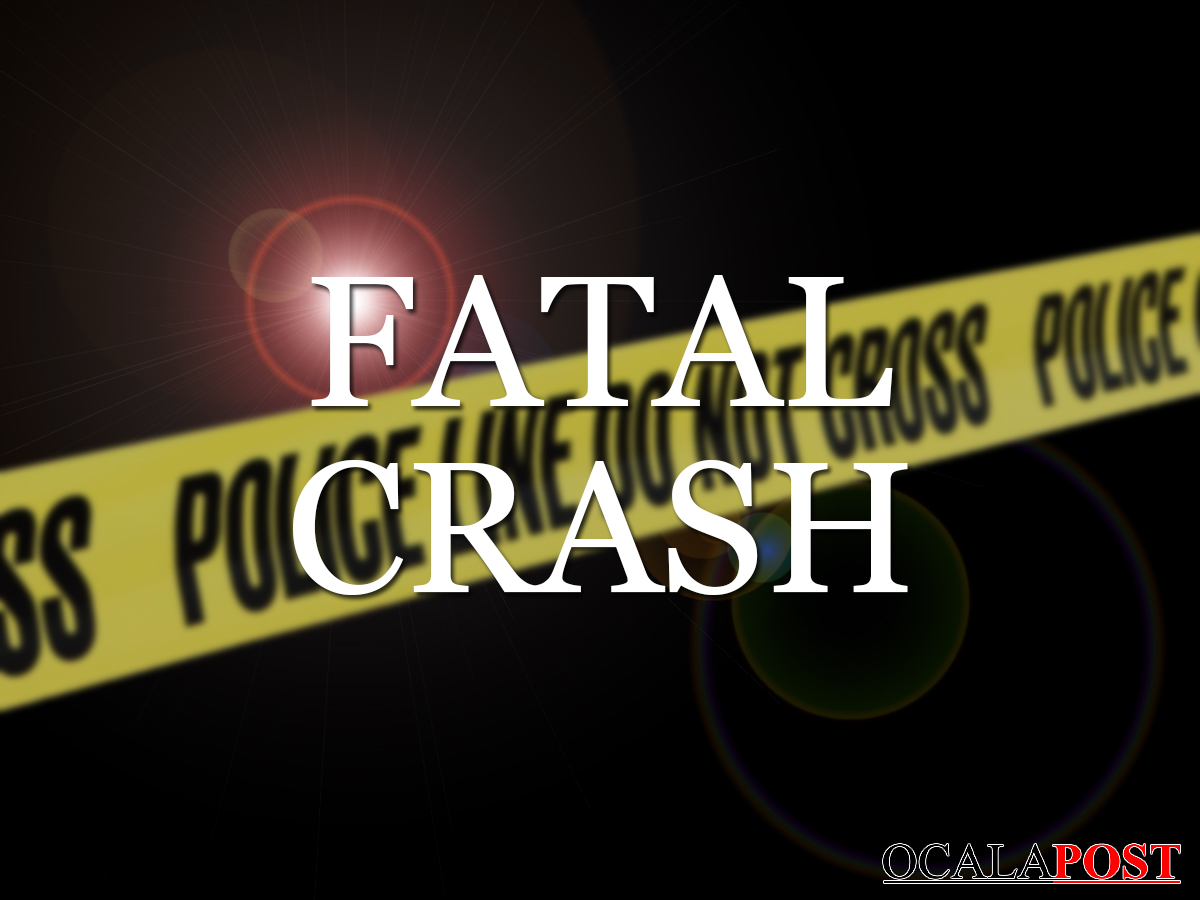 Ocklawaha, Florida — A 31-year-old woman was killed in a crash Monday after she lost control of her vehicle.

According to the Florida Highway Patrol, the woman, who was from Daytona, was traveling eastbound on CR-464C, near SE 99th Place, Ocklawaha, in her late model Saturn.

Troopers say the woman was speeding, lost control of her vehicle, and veered off the roadway to the right.

The driver then overcorrected, began rotating clockwise, crossed back over the roadway, and flipped multiple times.

The Saturn hit a traffic sign and slammed into three trees.

The driver was not wearing a seatbelt and ejected from the vehicle.

She was pronounced deceased at the scene.

The driver’s name was not released.