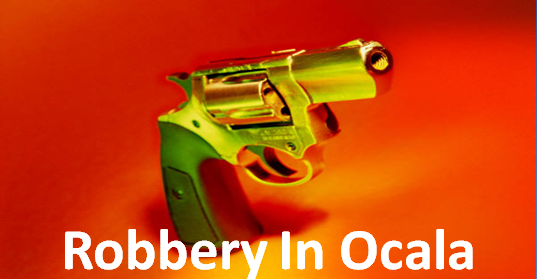 Ocala, Florida — Delivery drivers are warned to be aware of their surroundings and use caution when delivering food.

According to reports, the delivery driver drove to 3008 NE 4th Court to deliver an order of food valued at $57.25. The victim stated he walked up to the door of the apartment and rang the door bell, shortly after, two black males answered the door. Both were dressed in black pants, long sleeved black hoodies, and white masks. The victim told police one of the men also had a black handgun.

The victim told police, while one of the suspects pointed the gun at him, the other black male said, “Give me all your money…and the food.” The victim said he quickly complied with the suspects demands, handing over $200 and the food. The suspects then motioned for the driver to walk away while yelling, “Go Go Go.”

The call that was placed to Wok ‘N Roll registered as a blocked number on caller-id and the apartment was vacant, according to reports. Both suspects are described as black males, approximately 6’0 to 6’2, weighing approximately 200 to 225 lbs.