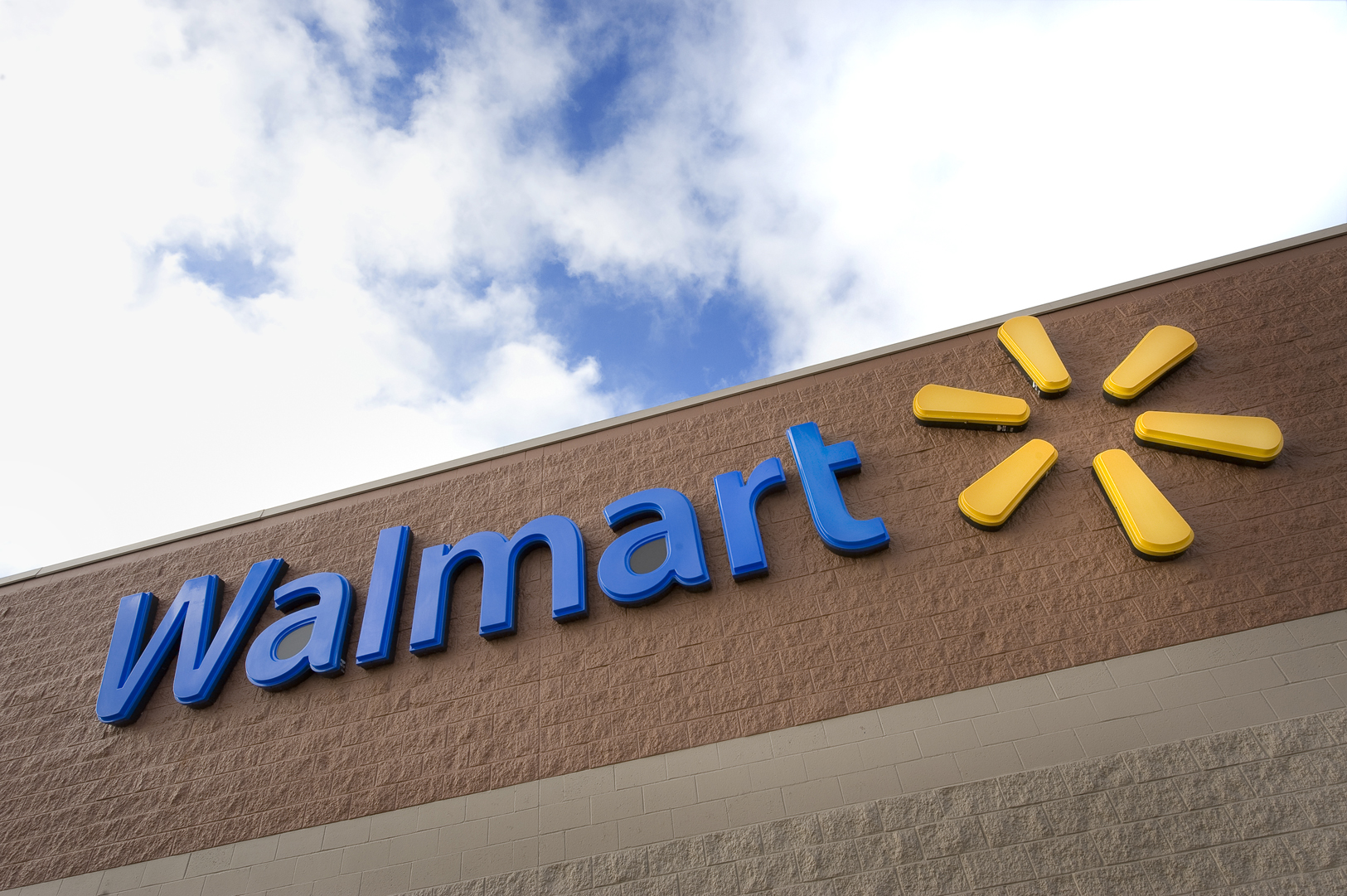 Walmart is taking heavy fire from critics and employees after announcing they are dropping health coverage.

In the same week, Walmart announced they are dropping health benefits for 30,000 of its employees, they also announced it will start selling health insurance policies to customers by teaming up with Directhealth.com.

Walmart, which is rolling out the option in 2,700 of its 4,300 stores nationwide, claims they are not going to profit from selling health insurance. Instead, Spokeswoman Molly Blakeman said Walmart plans to benefit from the added customer traffic.

In April, Walmart teamed up with Autoinsurance.com to let shoppers quickly find and buy insurance policies online. DirectHealth.com and Autoinsurance.com are owned and operated by Tranzutary Insurance Solutions, a subsidiary of Tranzact of Fort Lee, New Jersey, which set up Tranzutary specifically to work with Walmart.

As part of Walmart’s expansion into health care, it is testing 11 health care clinics run by Walmart, which offers primary care such as health screenings and management of chronic conditions, such as diabetes. That is different from its 100-leased health care clinics in its stores that focus on basic services like flu shots.

“If it works out for Walmart, this could be serious competition for independent brokers,” Altigro insurance broker, David Oscar, said.

But Oscar said consumers who shop for insurance at Walmart will discover that buying a health policy is a complex transaction that can’t be done quickly. He also said customer service is not Walmart’s strong suit and believes they are out of their league.

Many employees have turned to forums and social media to express their anger. Some calling the move a slap in the face.