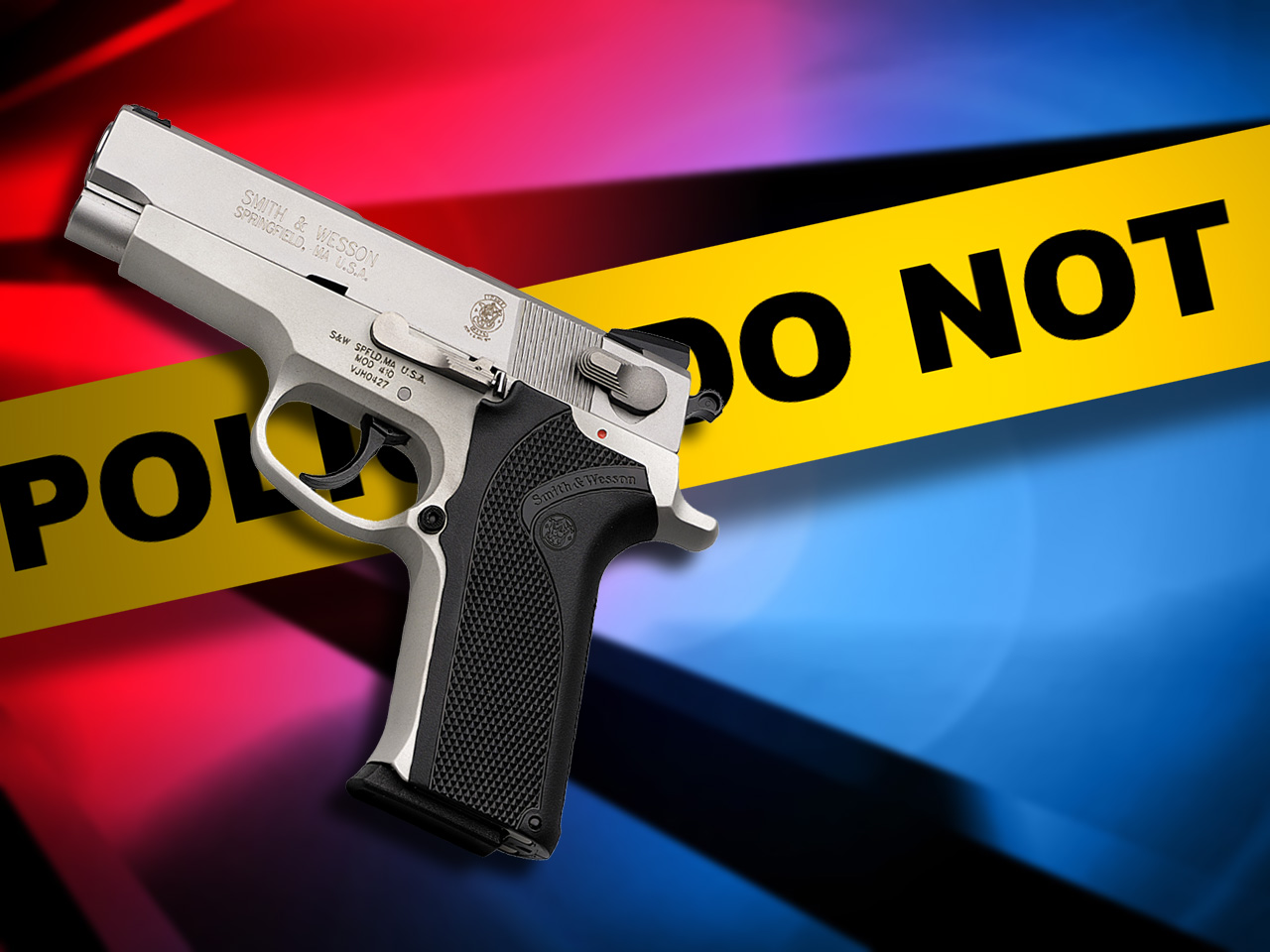 Two boys — ages 16 and 17 — were shot Tuesday night after someone fired several shots through the front of the mobile home where they were staying.

The shooting occurred in the 8500 block of Northwest 13th Court.

The two teens were taken to a local hospital with non-life-threatening injuries.

No further information has been released.