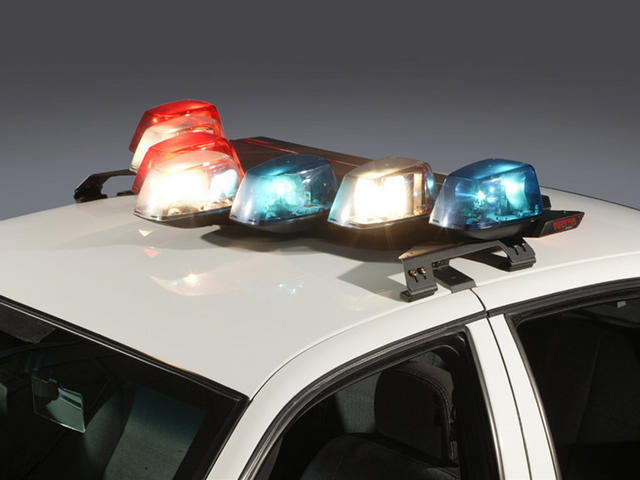 Eureka – The Marion County Sheriff’s Office is looking for information regarding a truck and trailer that was stolen over the weekend.

According to reports, deputies responded to a call Sunday after a boater at the Eureka East Boat Ramp reported a submerged vehicle.

Marion County Fire Rescue was the first to arrive on the scene.

A tow truck was dispatched and removed a 2002 silver Chevy 1500 from the water. All of the windows had been busted out and the truck stripped.

The truck was reported stolen by a 33-year-old man who was staying at his hunt camp over the weekend. Deputies say he awoke on Sunday and discovered his truck and trailer had been stolen.