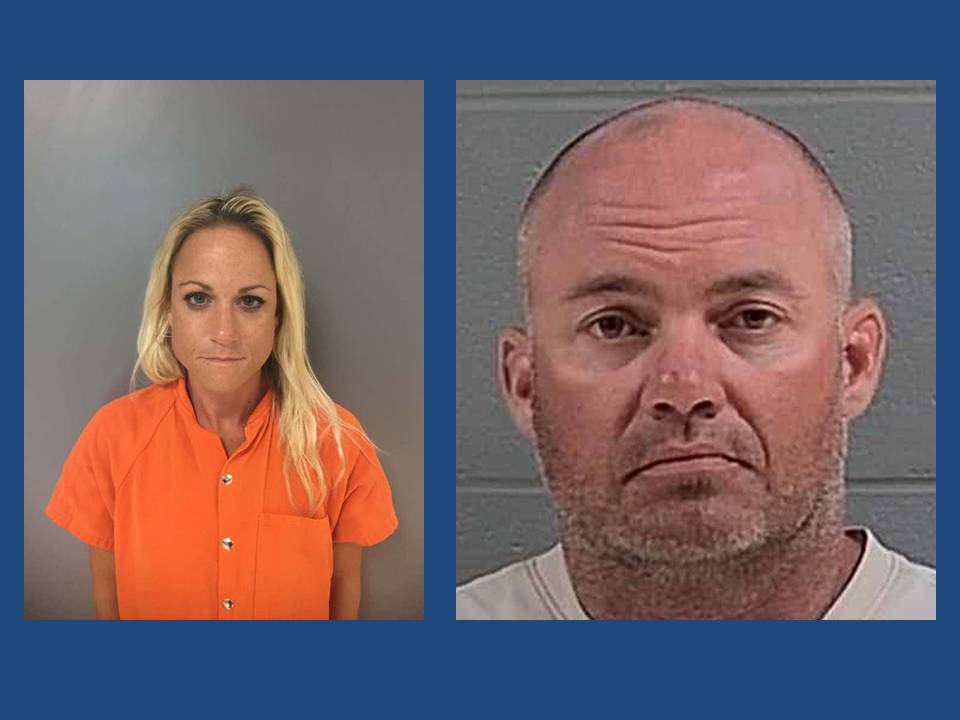 On February 16, a disgraced Louisiana teacher, identified as Cynthia Perkins, 36, pleaded guilty to “horrific crimes” against young children and confessed to serving dozens of students’ cupcakes that contained her ex-husband’s sperm.

Cynthia’s ex-husband, Dennis Perkins, 44, a former Special Operations SWAT Lieutenant with the Livingston Parish Sheriff’s Office, is awaiting his own trial on dozens of child sex crime charges, including rape.

Cynthia plead guilty and agreed to testify against Dennis.

During a press conference, Louisiana Attorney General, Jeff Landry, said, “She not only waived any right to appeal, and attempt to avoid conviction, but she also spared the victims from reliving her horrific crimes during this particular trial.”

According to court documents, Cynthia was a junior high English teacher until she resigned after police raided the couple’s home.

The Livingston Parish Sheriff’s Office said they immediately fired Dennis when they learned of the accusations.

Investigators were tipped off when they received a call from the National Center for Missing and Exploited Children about the Denham Springs couple in 2019.

According to police reports, authorities seized photographs of the couple posing nude with children, as well as other “disturbing evidence” while serving a search warrant in October of 2019. Included in the discovery were photos of the students eating the semen-laced cupcakes.

Prosecutors also stated that evidence showed the couple raped a child together.

During the raid, detectives found that the home had been wired with hidden cameras so the couple could invite children over and record them.

The couple used their power as authority figures to lure children to the home.

Livingston Sheriff Jason Ard said that Dennis had been a longtime officer who was a friend, but, “no one is above the law.” He went on to say, “This type of alleged behavior will not be tolerated by me or anyone at the LPSO.”

Police involved in human trafficking, offered protection to criminals in exchange for sex