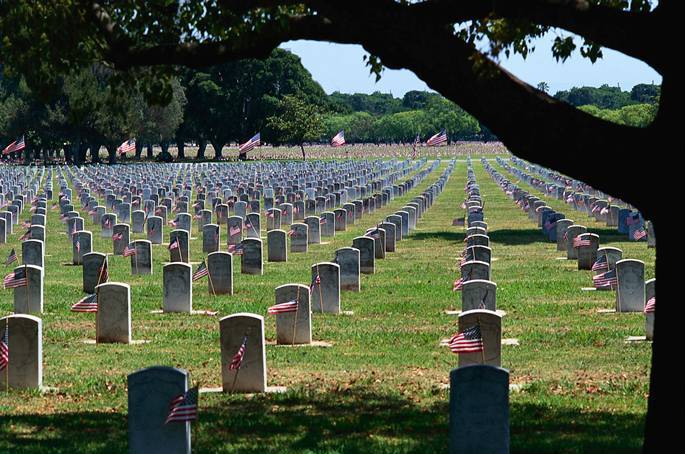 The investigation officially began today and the Agency attempted to complete an onsite review this morning at West Palm Beach VA Medical Center.

Liz Dudek, Secretary of the Agency for Health Care Administration said, “This morning, two surveyors went to the West Palm Beach VA Medical Center at 10:15 a.m. and were escorted out around 11:15 after being declined the opportunity to review any records at that time. They were told an official response would be provided from the VA’s national office in Washington D.C.”

The West Palm Beach VA Medical Center was less than cooperative with authorities, a clear indication that the hospital is covering up information that lead to the untimely deaths of multiple patients.

Multiple cancer patients have reportedly died because of delays in diagnosis or treatment through the network and many others hurt. Family members of the deceased have been left with unanswered questions. Many asking why veterans have been neglected and allowed to die after serving the United States of America.

Hospitals in Florida, South Georgia, Puerto Rico and the US Virgin Islands are under investigation.

Federal officials have refused to say in which hospitals the deaths occurred.

“Florida’s veterans who have so bravely fought to defend and protect our nation deserve quality health care, and I am disappointed in the federal government’s lack of transparency to this point,” said Liz Dudek. “We look forward to hearing back from the VA very soon so we can continue the dialogue about how the Agency can review their processes so any shortcomings can be promptly identified and addressed.”

The investigation comes just days after Senator Don Gaetz marked the signing of the Florida GI Bill, which is aimed at making Florida the most military friendly state in the nation.