Florida — The U.S. Marshals-led Florida/Caribbean Regional Fugitive Task Force (FCRFTF), working with the Miami-Dade Police Department, on Thursday arrested Rashaun Jones, 35, and charged with the murder of University of Miami football player Bryan Pata, who was shot and killed Nov. 7, 2006, outside his apartment complex in Kendall after leaving team practice earlier that day.

Jones was taken into custody without incident outside his pace of employment in Ocala, Florida. 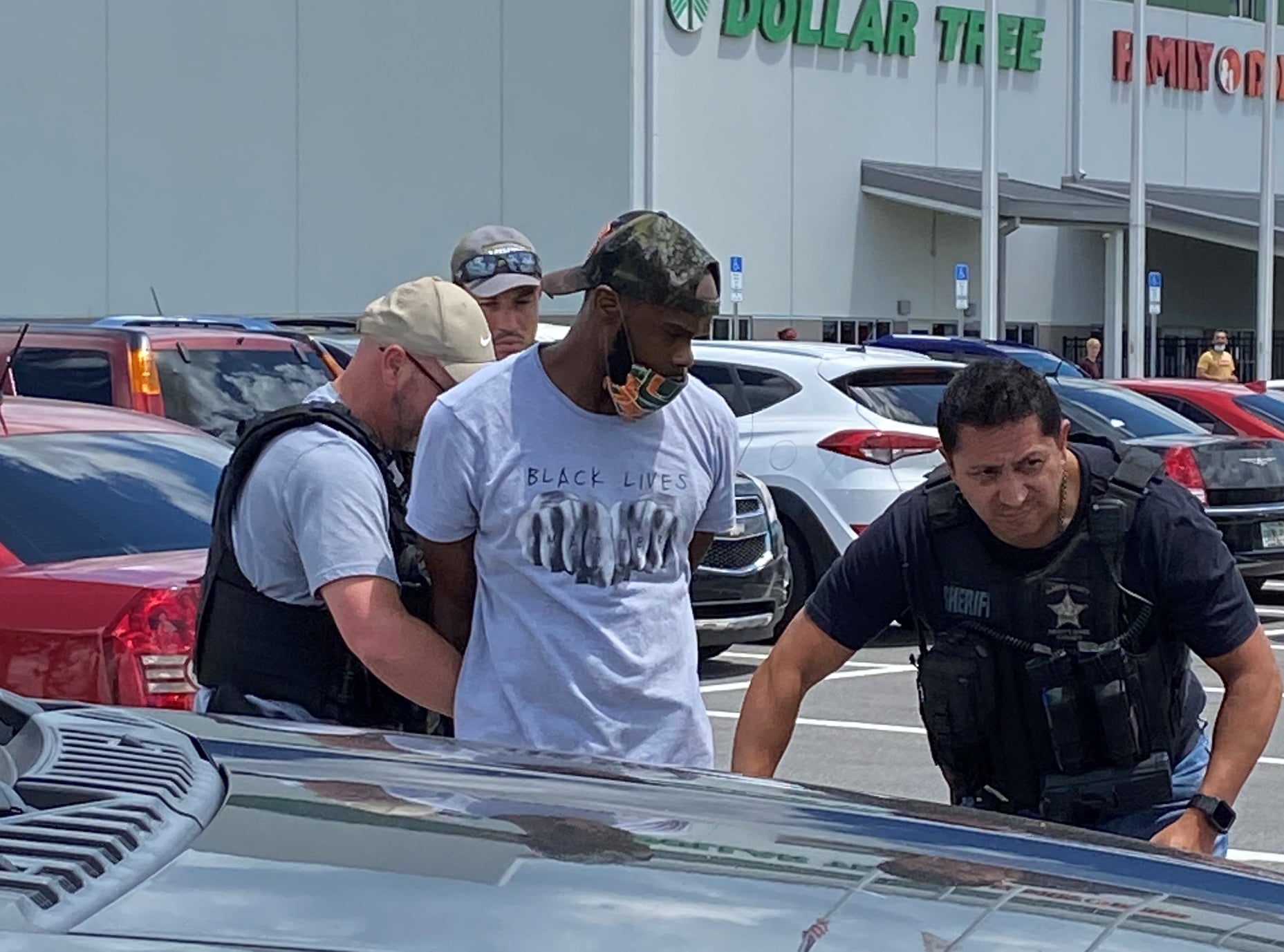 Created July 1, 2008, the Florida/Caribbean Regional Fugitive Task Force is composed of law enforcement officers from federal, state and local agencies. Its mission is to locate and apprehend fugitives, with priority given to those wanted for violent crime.

Members of the United States Marshals Florida Regional Fugitive Task Force (Gainesville Office), including task force members from the Citrus County Sheriff’s Office, were able to locate Jones and arrested him at his workplace parking lot, located in the area of 484 just west of I-75 without incident.

Bryan Sidney Pata was a football defensive lineman for the Miami Hurricanes and was majoring in criminology. After leaving a football practice during his fourth year at the school, Pata was murdered.

Pata played three seasons at North Miami High School before moving on to Miami Central High School. He was named to Super Prep’s All-America team, and rated as the nation’s 26th-best defensive lineman by that magazine. The Atlanta Journal-Constitution also named him as one of the top 100 players in the South. He chose to attend the University of Miami after also considering Rutgers University, the University of Florida and the University of Oklahoma.

Pata was in his fourth year with the Hurricanes and was expected to be selected in the 2007 NFL Draft. He appeared in 41 games during his college career, making 23 starts. Pata played primarily defensive tackle in his last season, totaling 13 tackles and two sacks. He had been placed on the watch list for the Hendricks Award, awarded to college football’s top defensive end.