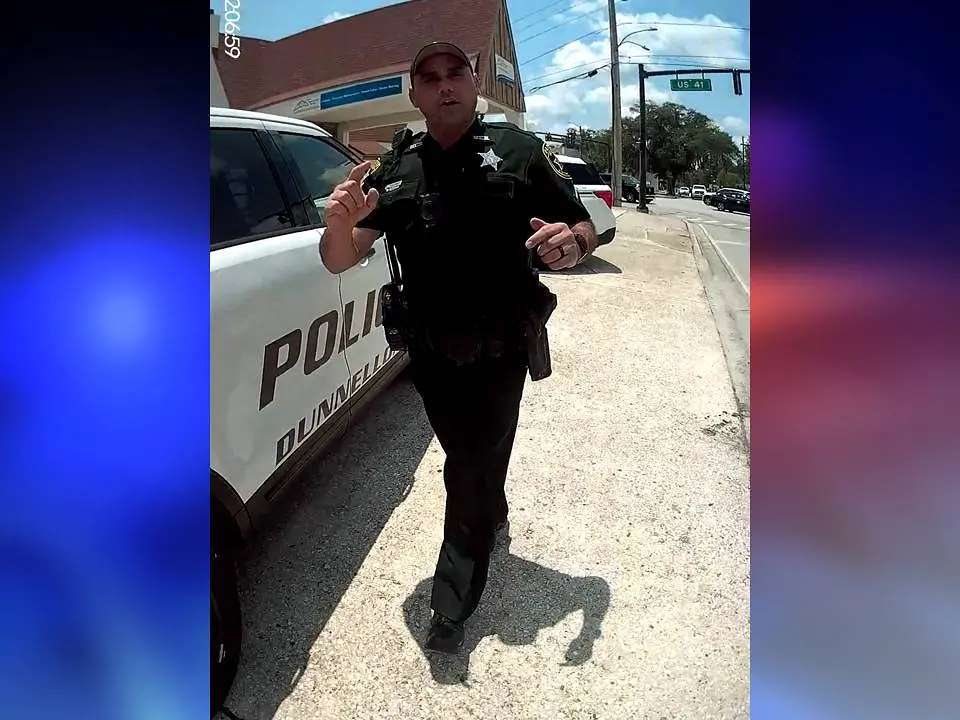 Dunnellon — On August 19, Ocala Post reported that the Marion County Sheriff’s Office was facing heavy scrutiny after Deputy N. Rosaci violated a man’s rights as he was filming a crash scene.

After nearly a month, the video was finally released by MCSO.

The State Attorney’s Office on Monday announced that the charges against 59-year-old George Nathansen were dropped.

The State Attorney’s Office provided Ocala Post with the ruling on Monday morning.

Comes now the State of Florida, by and through its undersigned Assistant State Attorney, and announces that it will file no information in the above-entitled cause based on the following grounds:

“After review of the body cam video, the actions of the defendant do not support prosecution of the charge.”

Nathansen, was arrested after he approached a traffic crash scene while filming.

You can read the original article and watch the video here.