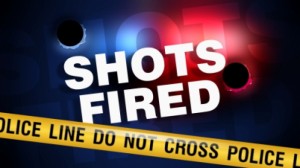 The calls indicated that shots were fired in the 1900 block of NW 1st Avenue and also in the area of Parkside Gardens Apartments, 621 NW 2nd Street.

While officers were investigating the calls at these locations, a victim of a gunshot wound arrived at a local hospital at approximately 2:55 a.m. At 3:45 a.m., the subject was pronounced dead.

Next of kin, located out of state, has been notified. The victim is identified as a black male, Samuel Lee Washington, 28. He is from Georgia and has only resided in Ocala approximately one year. Detectives are currently investigating and further information will be released as it becomes available.