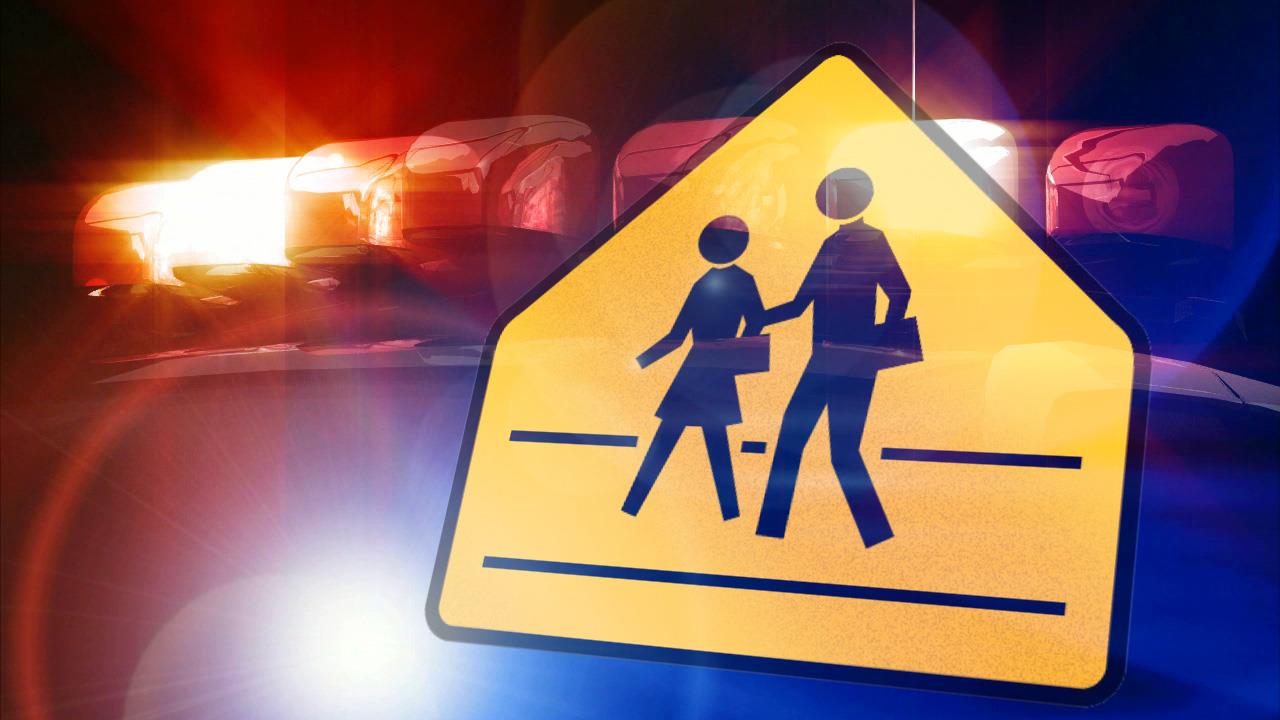 Ocala, Florida — The Marion County Sheriff’s Office Major Crimes Unit is still investigating an incident in which a 13-year-old boy attempted to bring an AR-15 assault rifle to school.

Officials say that the boy was confronted by his father when he noticed that his son was “acting strange” while getting ready for school.

According to the boy’s grandfather, the boy was walking around the house with an “awkward form.”

The grandfather stated that he and the father had a feeling that the boy was trying to conceal something large under his clothes.

According to reports, when the father and grandfather confronted the boy, they discovered that he was hiding the AR-15. The father then searched the boy’s backpack and found a single loaded magazine.

Officials stated that the boy had planned on taking the assault rifle to Howard Middle school. The boy stated that several students at the school were bothering him and he wanted to take care of it.

The father took immediate action and transported the boy to a local mental health facility.

The boy’s name has not been released at this time and nor charges have been filed.