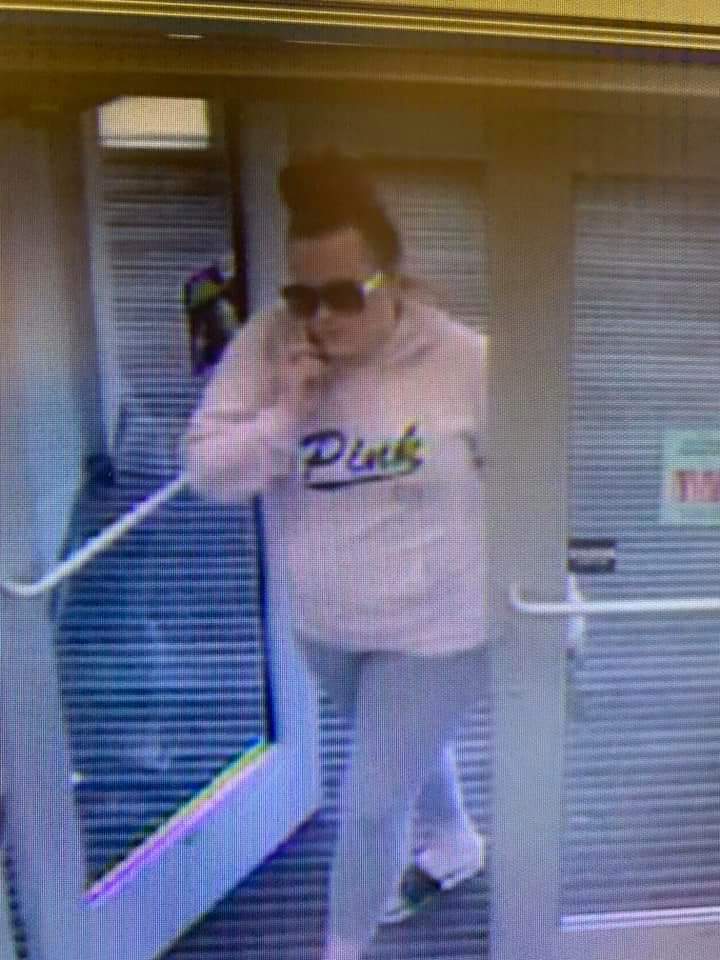 The Ocala Police Department needs the public’s help identifying a woman who was involved in an altercation on February 19.

According to OPD, the female was driving a white Ford F150 extended cab with a silver toolbox in the bed of the truck.

Investigators say they need to identify the female to proceed with their investigation.

Details surrounding the altercation were not immediately known.

Anyone with any information about the identity of this woman is encouraged to contact Officer Tuck at 352-369-7000.