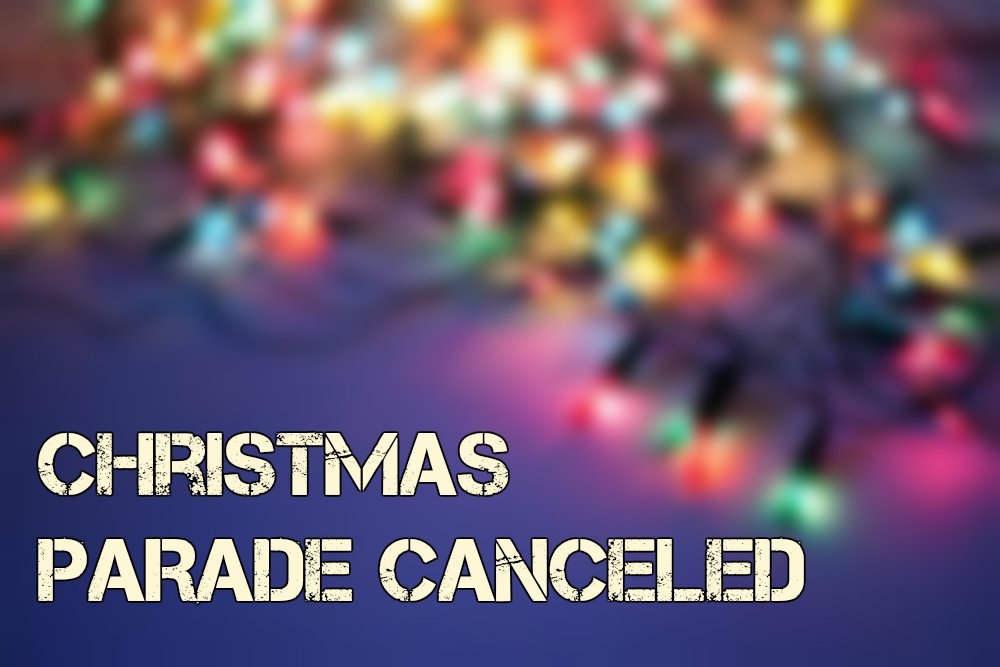 The December 2020 Ocala Christmas Parade has been canceled due to COVID-19.

The Ocala Christmas Parade is run by a non-profit organization with volunteers. The board members of this organization made the decision to cancel the parade this year.

This is largely due to the fact that the Marion County School Board banned students of any school-related groups from participating in the parade this year.

Residents, many of whom say they are fed up with COVID-19 restrictions, have expressed great disappointment in the city’s decision over social media.

Light up Ocala was canceled as well.

In many states, namely in Democratic-run areas, government officials have urged its citizens to refrain from celebrating Thanksgiving with large family gatherings.