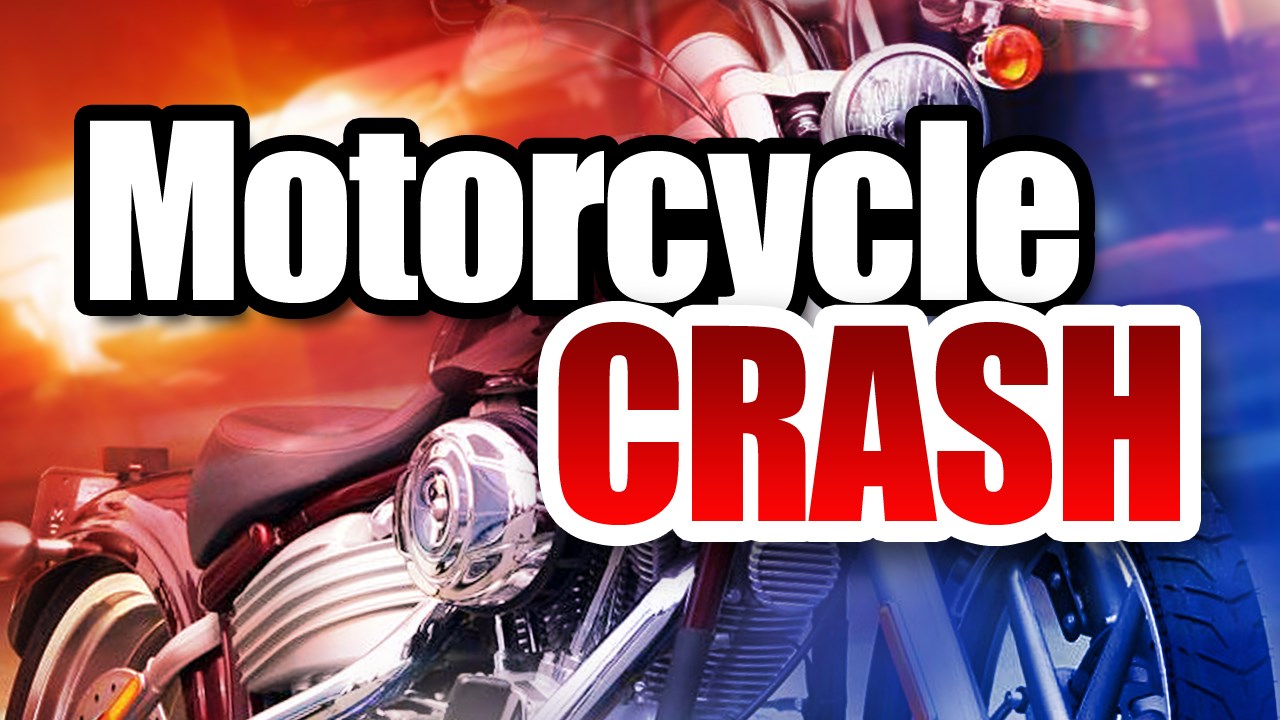 Anthony — The Florida Highway Patrol said Tuesday that an 80-year-old man who was riding with a motorcycle club was killed.

FHP said two motorcycles were traveling west on NE 90th Street Road going around a curve — with one motorcycle behind the other — when the first rider, a 74-year-old man, lost control of his bike.

The 74-year-old rode into the grassy shoulder, overturned, and slid back into the roadway. At that time, the 80-year-old rider slammed into the first motorcycle.

FHP said both riders were thrown from their bikes.

Another rider, who was following as part of another group, came upon the accident and hit a fence. He was not injured.

The 80-year-old sustained life-threatening injuries and was pronounced dead at the hospital.