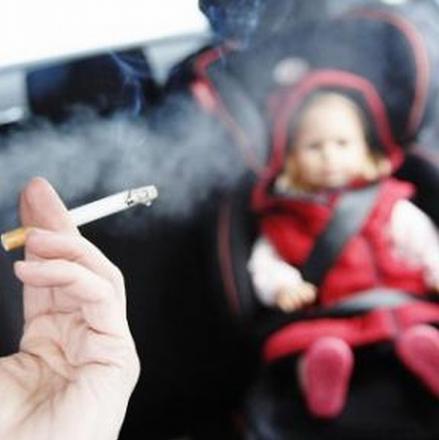 Florida — The debate over a bill to ban smoking in any vehicle while a child is present is heating up.

Senate Bill 548 would make it illegal to smoke in a vehicle if a child 13 or younger is inside the vehicle.

Many parents in Florida have turned to social media, stating they do not think it should be a law. Others are pointing fingers at parents that do smoke in their car with children, calling them irresponsible.

When someone smokes in the small enclosed space of a car, people are exposed to toxic air that is many times higher than what the EPA considers hazardous air quality, even when a window is down the EPA said.

“It is really sad this has to become a law. Parents should have more common sense…parents should know better,” Tina Young wrote in a Facebook post about the law.

Other commenter’s think it is a good idea, but feel it should not be law because they feel the government is overstepping its boundaries.

Though the bill would be discussed this upcoming legislative session, bill supporters might face an uphill battle.

If the bill does pass, it would become law on October 1.

The fine for smoking in the car with children would be a non-moving violation. If caught, the fine would be approximately $30.

We want to hear from you. What do you think.