On August 20, 2016, the Marion County Sheriff’s Office Major Crimes unit were notified after the human remains were found in a wooded area just north of the intersection of Southwest 162nd Terrace and Southwest 36th Street.

The remains were  identified as being Danzell Humbert, Jr., 26.

According to MCSO, the cause of death is still unknown at this time. 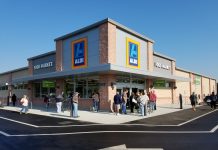 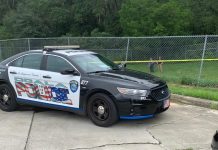 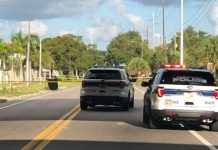