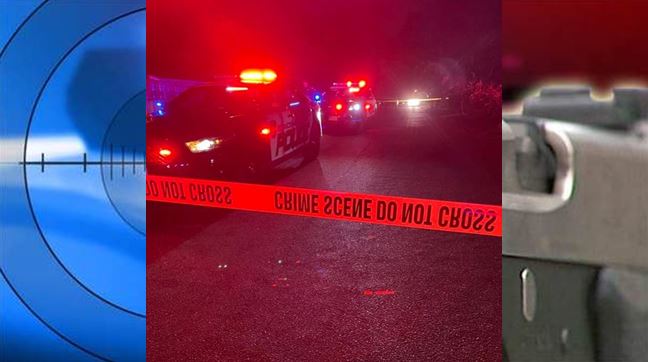 Ocala – Detectives are asking for the public’s help in locating a shooting suspect.

On January 16, at approximately 6:30 p.m. Ocala police officers responded to a shooting in the area of Northwest 8th Street and Northwest 13th Avenue.

When officers arrived, they discovered that a 30-year-old male had been shot multiple times.

The victim, later identified as Keith Boone, was trauma-alerted to a local hospital where he later died from his injuries.

The shooting suspect is described as a black male wearing a red or maroon shirt. He may have fled the scene on a bicycle.

If you have any information on this shooting, please call OPD detectives at 352-369-7000. You can submit an anonymous tip to Crime Stoppers of Marion County at 352-368-STOP (7867) or via www.ocalacrimestoppers.com. If you use Crime Stoppers and your tip leads to an arrest, you may be eligible for a cash reward.