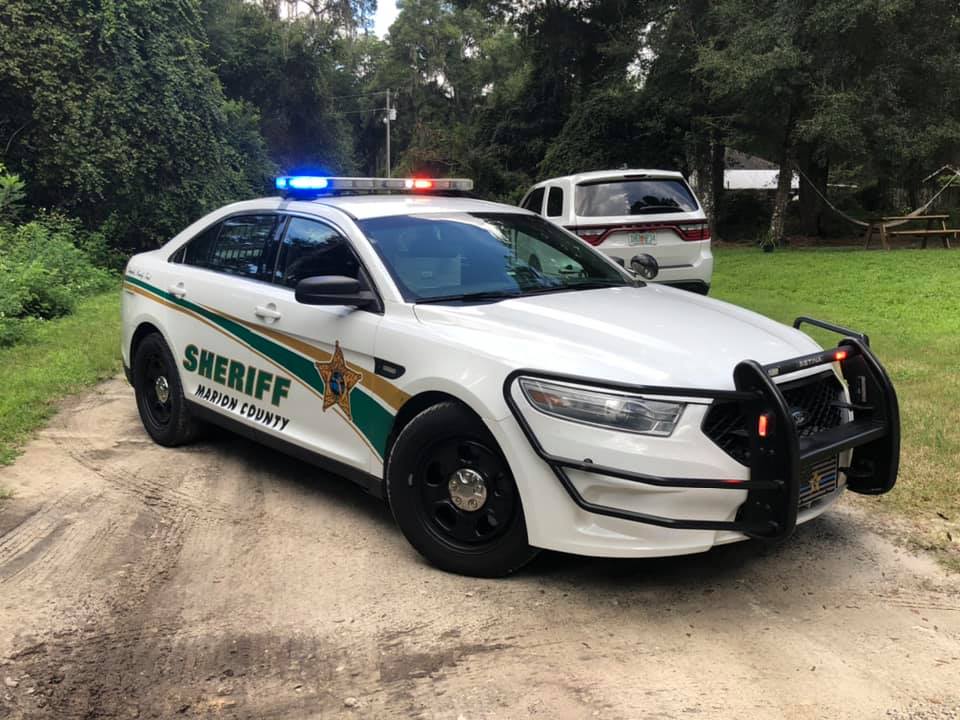 Summerfield, Florida — The Marion County Sheriff’s Office is investigating a homicide that took place in Summerfield on Tuesday.

The homicide occurred in the area of SE 36th Avenue and SE 147th Lane. When deputies arrived they found a body inside the home.

Homicide investigators are in the beginning stages of the investigation and have not released much information, including age, gender, or how the victim died.

Officials said the death is being considered a homicide due to evidence collected at the scene.

No arrests have been made.