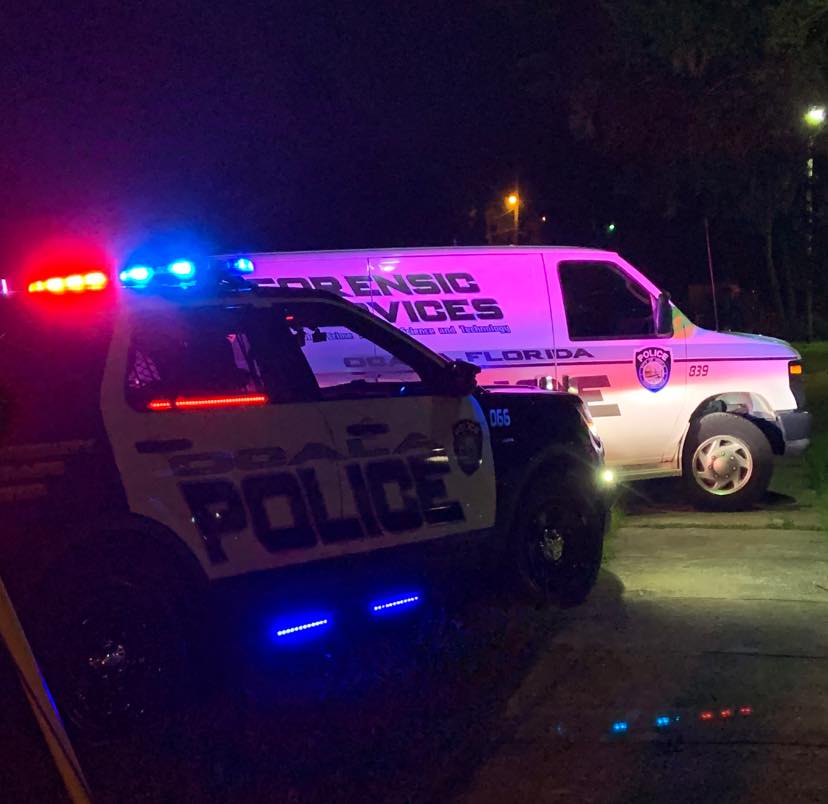 Upon arrival, police found two victims — a male and a female.

At this time there are no suspects in custody, however, OPD stated that detectives are following up on leads.

Anyone with any information about this shooting can call the Ocala Police Department at 352-369-7000 or contact Crime Stoppers at 368-7867 or www.ocalacrimestoppers.com.