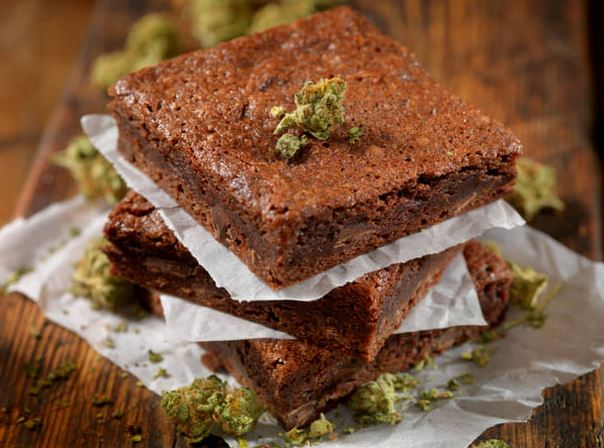 Wednesday night, and without public announcement, the Florida Department of Health, which oversees medical marijuana, published a new set of rules that will allow marijuana dispensaries to sell edible marijuana.

The health department was able to set forth the new rules due to a 2017 law which gave the Department the authority to do so.

The new rule comes months after the Marion County Sheriff’s Office attempted to convince the pubic that edible marijuana could cause seizures.

Companies that produce edibles will be required to possess a food permit. The permit could cost as much a $650.00.

Edibles shall be one of the following shapes (including the three-dimensional form of each shape):

Edibles shall be in one of the following forms:

An MMTC shall not produce or dispense any edibles that:

So far, according to a press release, Agriculture Commissioner Nikki Fried’s office has authorized four of the state’s medical-marijuana operators to begin manufacturing edible products.

Some law enforcement agencies have already taken to Facebook to express their dismay. Some claiming it will make their jobs harder.

Dispensary owners say they expect sales to increase by 20 percent or higher.