Ocala PostOcala Newspaper - News without hiding the truth
More
Home News Florida Having a hard time with Florida’s unemployment website or phoning in? You... 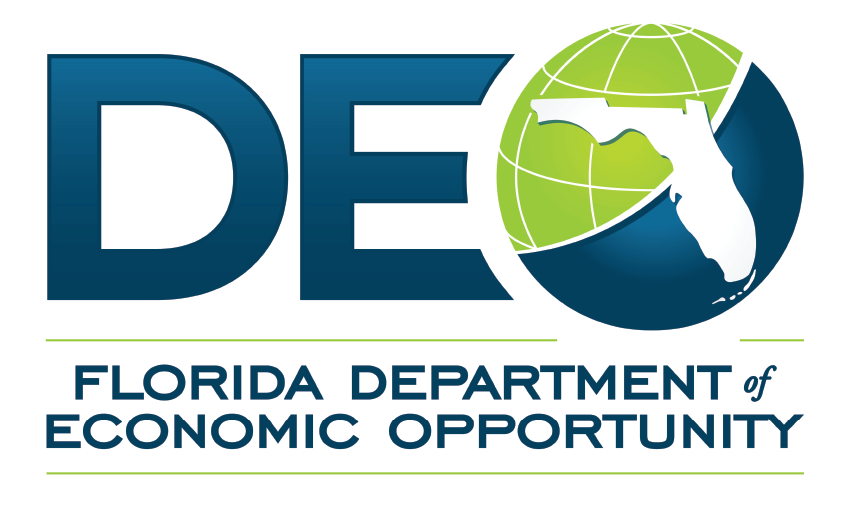 The website to apply for unemployment in Florida, connect.myflorida.com, is broken. You read correctly, broken.

The website, which cost taxpayers $77 million, keeps crashing because the website is not capable of handling a mass amount of traffic.

Legislators in Florida say some people have been able to file a claim just to have their information disappear.

Gov. Desantis claims that more than 21,000 people have filed, but other Florida representatives say they believe those numbers are grossly inflated.

The Florida Department of Economic Opportunity announced Tuesday that they are scrambling to hire people to meet the demand, however, Rep. Carlos G. Smith said hiring people will not do any good if the website remains broken.

Additionally, the FDEO phone systems are barely operational. Any individuals who call either receive an “all circuits are busy” message or simply dead air. If the automated system does answer a call, it disconnects the call a short time later.

Smith says people are starting to panic because those who are unemployed are either already out of money or close to it.

FDEO spokeswoman Tiffany Vause said they were not prepared.

“The reason FDEO has been so unprepared is that the department’s budget is tied to the state’s unemployment rate,” Vause said.

It leaves questions like; How is the Department’s budget so tight, yet they spent $77 million of taxpayers money on a website that is not functional?