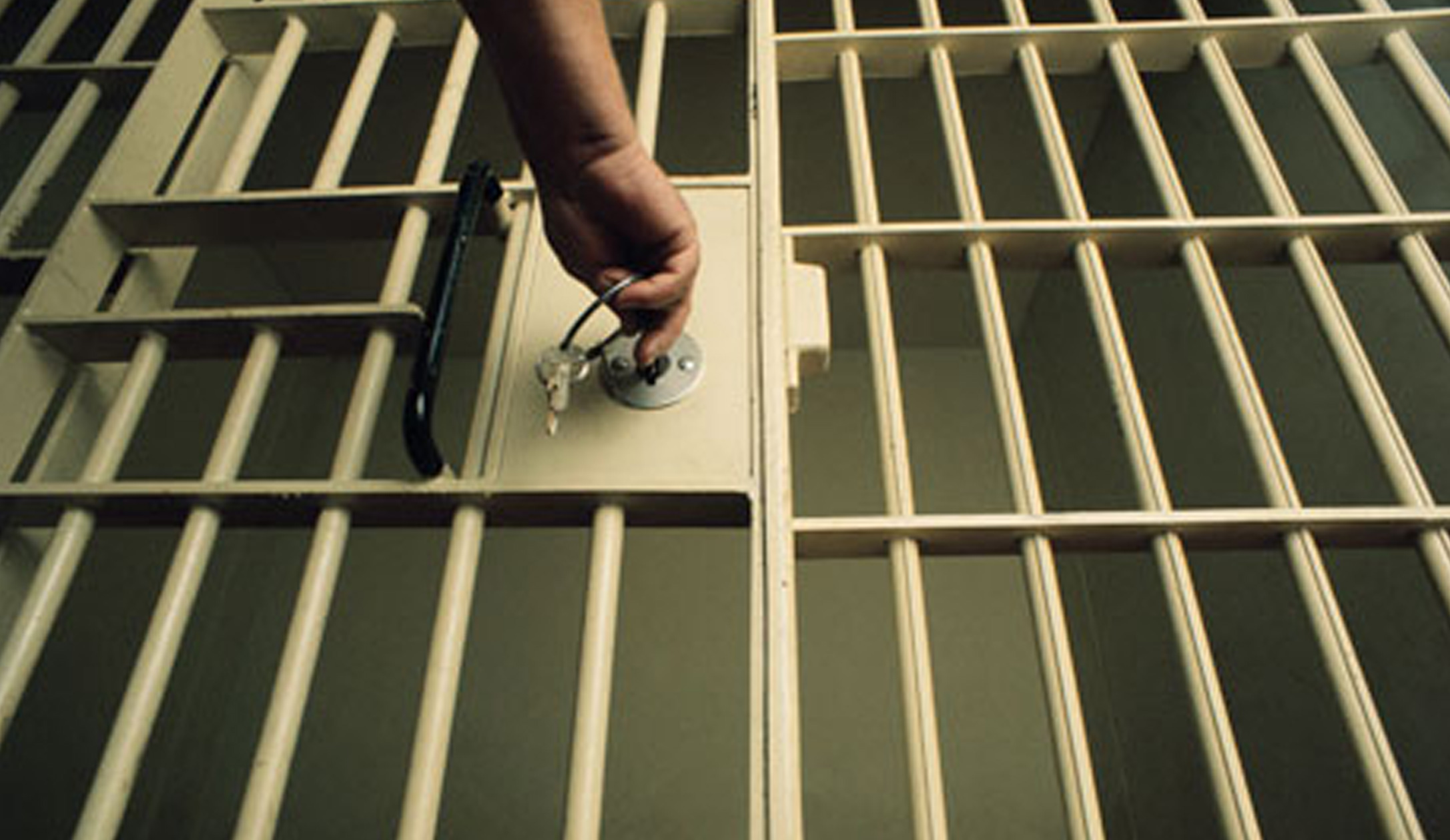 Marion County — A former corrections officer at the Lowell Correctional Institution turned himself in at the Marion County Jail Tuesday and was charged with two counts of Sexual Misconduct with an Inmate.

Dustin Allen Johnson, 26, was fired from Lowell almost two years ago after he smuggled contraband into the detention facility.

According to the arrest warrant obtained by Ocala Post, Johnson engaged in sexual misconduct with the inmate between August 1, 2018, and September 9, 2018.

On September 9, after learning of the sexual activity, authorities searched Johnson’s vehicle while it was parked at Lowell. Inside the vehicle, authorities found a sexually explicit letter that had been written by the inmate.

Johnson admitted to receiving the letter from the inmate but denied that he had any sexual contact with her.

On September 13, Correctional Officer Lieutenant Johnathan Kennison reported to investigators that he had evidence that Johnson did, in fact, have a sexual relationship with the inmate.

Kennison, after speaking with the inmate, learned that Johnson had ejaculated on the inmate’s shirt. The inmate turned over the shirt to Kennison to be used for DNA testing.

The shirt was sent to the Florida Department of Law Enforcement laboratory for DNA analysis. The results came back as a positive match for Johnson’s DNA.

According to reports, Johnson had been receiving sexual favors from the inmate in exchange for contraband.

Johnson was booked into the Marion County Jail on a $10,000 bond.

MCSO refused to release Johnson’s booking photo and withheld his information from the booking system.