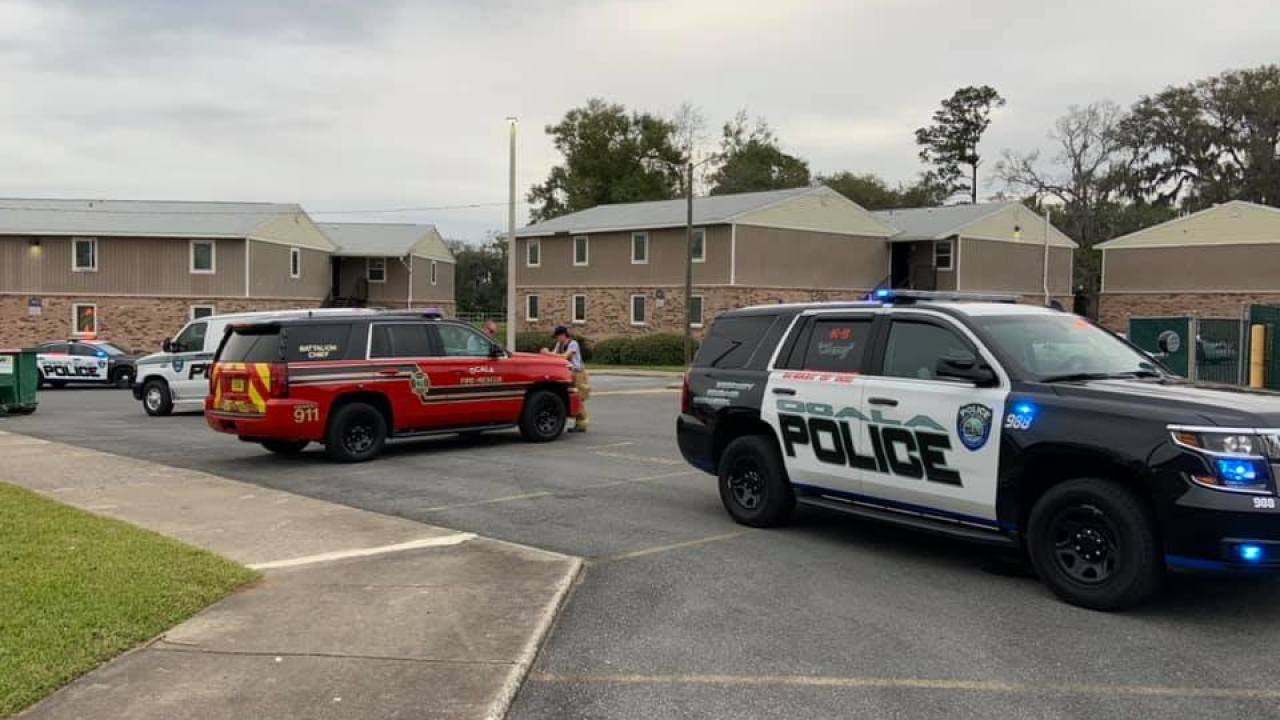 Ocala, Florida — The State Attorney’s Office said they will charge the 9-year-old Ocala boy who stabbed his sister with Attempted First-Degree Murder.

On Wednesday, the boy pleaded not guilty.

When paramedics arrived on the scene, they found that a 5-year-old girl had been stabbed multiple times.

According to reports, the boy told authorities that he had been thinking about killing his sister for a few days.

The mother said she left them alone for 10 minutes while she went to check the mail and get some candy for the children from a neighbor in the complex.

That’s when the boy grabbed a knife and began to stab his sister.

The boy told investigators that while he was stabbing his sister, he was shouting “die, die.”

The mother stated that when she returned she saw her son stabbing his sister, at which time she grabbed the knife away from him.

She said she carried her daughter into the bathroom and her son ran out of the apartment.

Police said he was found hiding in a maintenance shed inside the apartment complex.

The girl was airlifted to a local hospital.

As of Wednesday, February 12, authorities said the girl had been released from the hospital and is expected to be okay.

The judge still has to determine the mental capacity of the 9-year-old. The boy has said he heard voices and could not get the thought of killing his sister out of his head.