According to the FDOC, Marin was supervising a group of inmates on West Sample Road and Lyons Road Monday afternoon when she was killed by a vehicle. She was transported to North Broward Medical Center in Deerfield Beach, where she died. 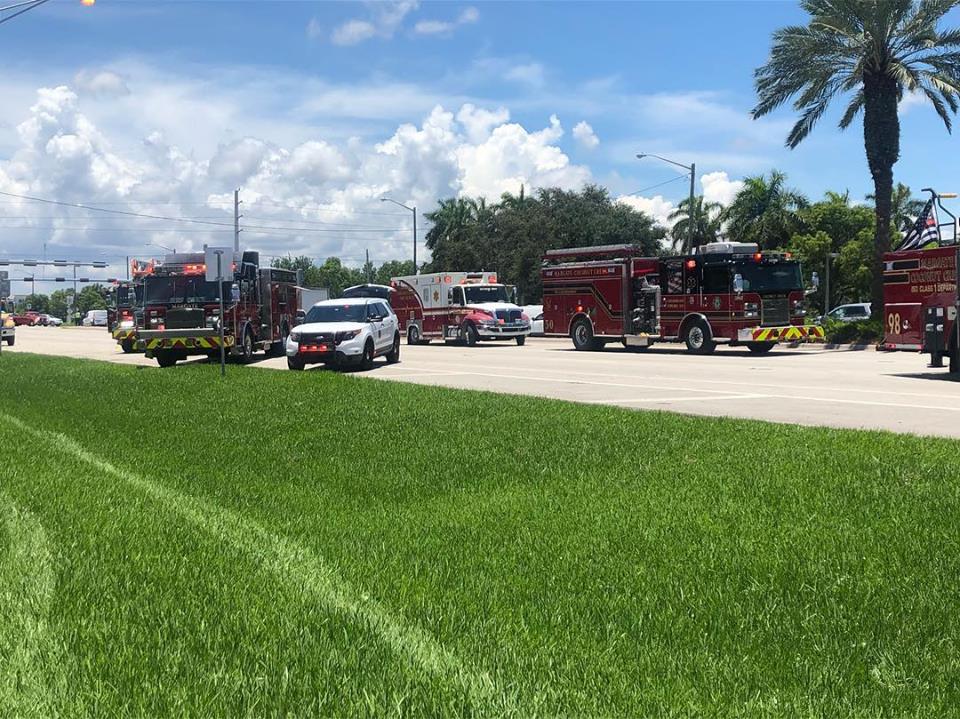 Secretary Julie Jones said, “We are absolutely devastated by the tragic passing of Officer Tawanna Marin. For more than nine years, Officer Marin served our state as a corrections officer, and we are forever grateful for her sacrifice and service to our community. Our deepest condolences go out to her loved ones and fellow officers during this extremely difficult time.”

“She was standing behind the work truck and got pinned between it and the sedan that hit her,” Officer Leamon said.

“It’s just senseless. All you have to do is move over and slow down,” said another law enforcement official.

The “Move Over” law – Florida Statute 316.126 – was enacted in 2002, but some drivers are still failing to obey. The law is designed so motorists give emergency vehicles with flashing lights on the side of the road a wide berth in an effort to make it safer for not only emergency response vehicles but tow truck drivers on the side of the road cleaning up after a crash.

Marin had been with the Department since 2009.

No charges have been filed against the driver at this time, however, Officer Leamon said that may change.

No further details have been released.