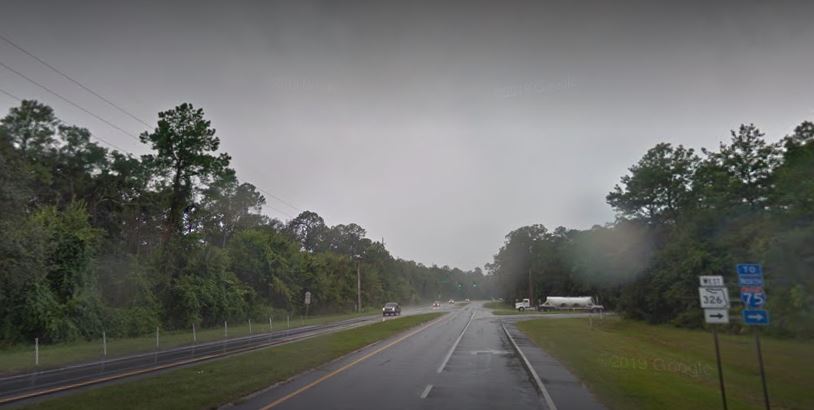 Five men were issued a notice to appear and cited after they were caught hunting in Silver Springs State Park.

Officer Michael Rice with Florida Fish and Wildlife Conservation Commission was on
patrol in Marion County traveling west on State Road 40 when he saw two pickup trucks parked on the side of the road.

According to reports, he was in the area due to recent complaints that people had been hunting hogs in the area.

Officer Rice said he approached the vehicles on foot to see if there were any occupants. He stated there were no occupants in either vehicle but did notice dog crates in the bed of the trucks.

Upon arrival, Officers Dias and Rice conducted surveillance from a concealed location on foot near the equestrian entrance. While there, they heard one gunshot from a pistol on state park property.

A short time later, they saw five Hispanic males wearing camouflage and in possession of multiple dogs cross over the state park property fence on the south side of State Road 40.

According to reports, it was dark and the subjects were not using a flashlight. They also tried to stay hidden behind trees. As they walked out, they made sure there were no cars around as they crossed SR 40 to get back to their vehicles.

Officers Dias and Rice then made contact with the men at their vehicles as they were attempting to load up six hunting dogs.

The officers said that the long fixed-blade knives are commonly used by hog hunters to kill the hogs when the dogs have caught them.

The report states that one of the dogs was also wearing a GPS tracking collar.

While inspecting some of the dogs, the officers observed fresh, bloody wounds consistent with being cut by a hog’s teeth when the dogs were attempting to catch them.

Additionally, the officers saw fresh blood on the boot of Rodriguez.

When Officer Dias asked Garcia what they were doing. He stated that they were walking their dogs along State Road 40 from County Road 315. When asked if he ever went on state park property, he stated that he did not.

When asked if he ever crossed a fence, he stated that he had not.

The officers said they knew that Garcia was not being truthful because they had witnessed the men on state park property and cross the fence as they exited.

When asked who the GPS tracking collar belonged to, Acebedo-Sotolongo stated that it was his.

Officer Dias asked if the collar was tracked on a phone and they stated it was on Acebedo-Sotolongo’s phone. When officers looked at his phone, he had deleted the track line.

As officers were obtaining the tracking system from him, inside of his backpack Officer Dias observed several hog tusks.

Silver Springs State Park is closed to any type of hunting unless otherwise permitted and none of the men had permits.

The men, who were apparently killing hogs for their tusks, signed their citations and were released.