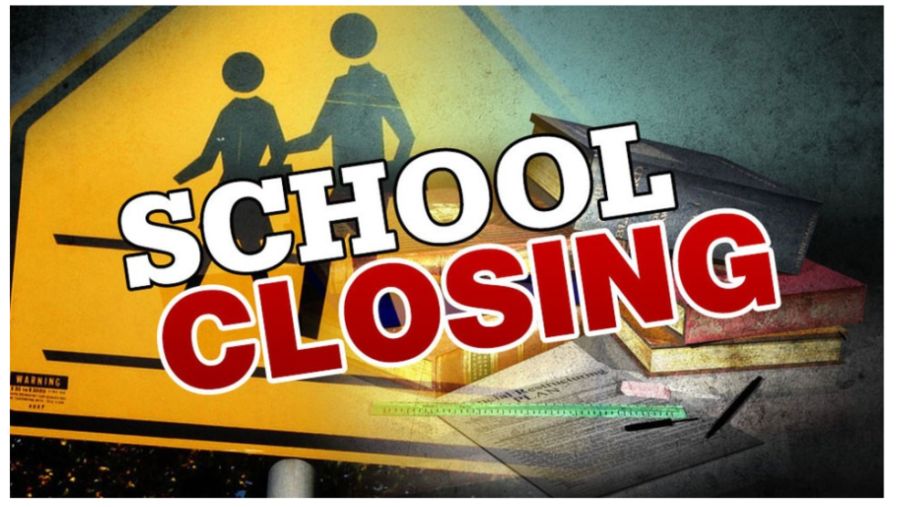 The board cited various reasons including declining student enrollment, inadequate student learning gains, and a lack of teachers to reopen the school.

Ocala Post spoke with a group of teachers who say that the shortage of teachers in Florida and the mass exodus of teachers in Marion and Citrus Counties into other jobs are related to how they are treated and micro-managed by the administration. Additionally, teachers say that many children have serious, sometimes dangerous behavioral issues and are not being disciplined at home, therefore, everything falls on teachers. They feel as though there is little to no parent involvement.

In an email to Ocala Post, one teacher stated, “The public has no idea what really goes on and it is the teachers who always take the fall. Schools care about their state rating…not the teachers. If a child is unwilling to learn that should be on the student.”

Teachers also say that school districts have wasted thousands of dollars on programs like i-Ready and Canvas, just to name a few, and have taken human teaching out of the equation. Many feel the removal of traditional textbooks and other teaching materials has been a huge downfall for students for years. This coupled with the fact that the curriculum is geared toward teaching for standardized testing, teachers say the failures have been a long time in the making.

According to the school district, the years-long process now means Evergreen’s 200-plus students must be reassigned to higher-achieving schools in classrooms with teachers who have been rated as “effective” or higher. At board member request, this can be completed soon instead of waiting until July or August, when school grades are expected to be released by Florida’s Department of Education.

After a string of poor and failing grades, Evergreen Elementary could have only remained open had it achieved a “C” grade or higher this year. Last year’s improving student quarterly scores were negated when the pandemic hit and the state postponed annual testing.

Over the last four years, district leaders have met repeatedly with the Evergreen staff and community to determine the school’s future.

Marion County also spent thousands in taxpayer dollars in which Evergreen had external operators directing its teaching efforts for the last three years as a potential solution to keep the school open.

Evergreen was built in 1989 to house 750 students. Its future use will be determined by School Board members; however, it cannot operate as another school facility in the near future because of state law.

Ocala Post is currently interviewing teachers from various schools who agreed to speak on the record and a follow-up story will be published.

Evergreen will close its doors on Thursday.