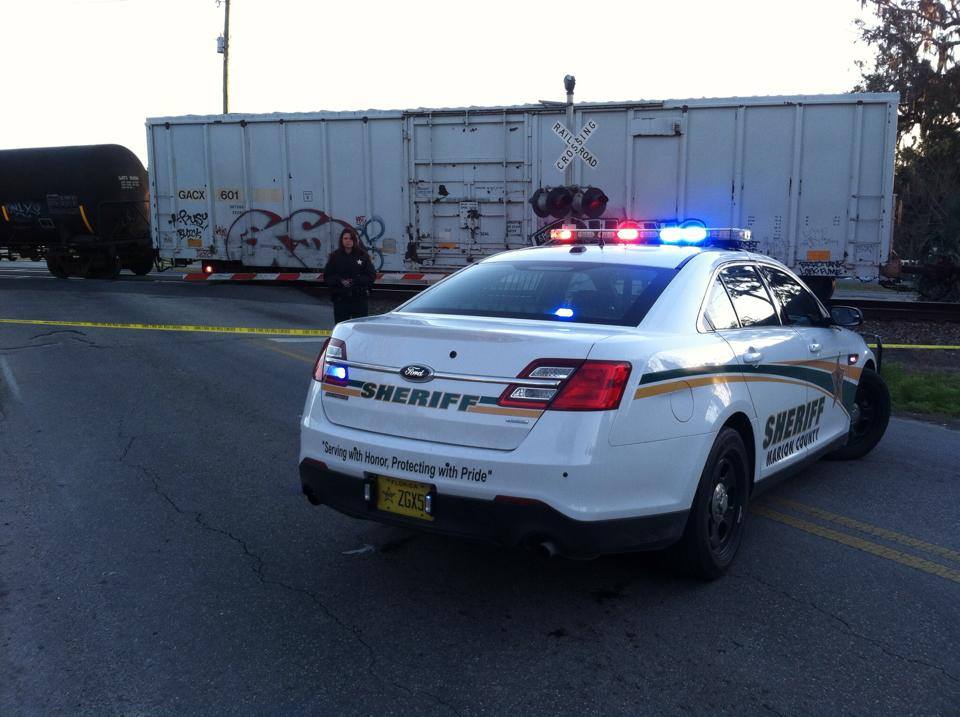 Ocala, Florida — On January 22, 2014, at approximately 3:56 p.m., Marion County Sheriff’s Deputies responded to the 3900 block of Southeast Lake Weir Avenue, after CSX train operators called and said they believe they had struck a person on the tracks.

After arriving on the scene, it was determined that the train had hit 21-year-old Anton J. Burden of Ocala.

Detectives said Burden was walking on the tracks with his headphones in his ears. The train operator told detectives that he saw the man and blew the train whistle, rang bells, and attempted to brake. All attempts to warn Burden were unsuccessful and the train collided with him.

Burden was pronounced dead at the scene.

Detectives said that according to people they spoke with, it was Burdens’ normal routine to walk home along the tracks.

Officials warn that it is never a good idea to walk on or near railroad tracks, and it is especially dangerous if you are wearing headphones.

CSX has extended their deepest sympathies for the family.