A Uniform Crime Report released by the Florida Department of Law Enforcement shows that total violent crime was up in Marion County for 2019.

In an email to Ocala Post, Dana Kelly, Communications Coordinator for the Florida Department of Law Enforcement, said the agency is still collecting data for the year 2020 and will release the report later this year.

Under the “total crime rate” category, the overall violent crime rate is up 3.6 percent, and under “index offenses” murder was up 6.9 percent.

When reading the report, as explained by FLDE, the UCR shows “total index crime” and “total crime rate” has decreased. However, those figures also include non-violent crimes and those percentages are lower due to the fact that there was a significant drop in burglaries reported to FDLE — 25 percent — and those numbers are also averaged into the final numbers.

Statistical data compared with all other counties show that Marion County was listed as number 30 out of 67 counties for most dangerous. Ocala is currently listed in the top 20 in the state of Florida for most violent cities. Orlando comes in as number two and Miami Beach is number one.

To put this into perspective, Orange County reported 7,805 violent crimes and Marion County (not including Ocala) reported 1,556.

Top 10 most dangerous in Florida:

It should also be noted that the UCR for Marion County does not include crimes inside the city limits and only the crime in areas patrolled by the sheriff’s office. Moreover, the percentages do not include a vast array of crimes that occurred in Marion County in 2019, such as drug offenses, prostitution, DUI arrests, etc. In reality, and statistically, the crime rate in Marion County is much higher.

FDLE also stated that the crime rate statistics included on the UCR are only as good as the information reported to them by the local law enforcement agency.

Ocala Post will publish the 2020 crime report upon its release by FDLE. 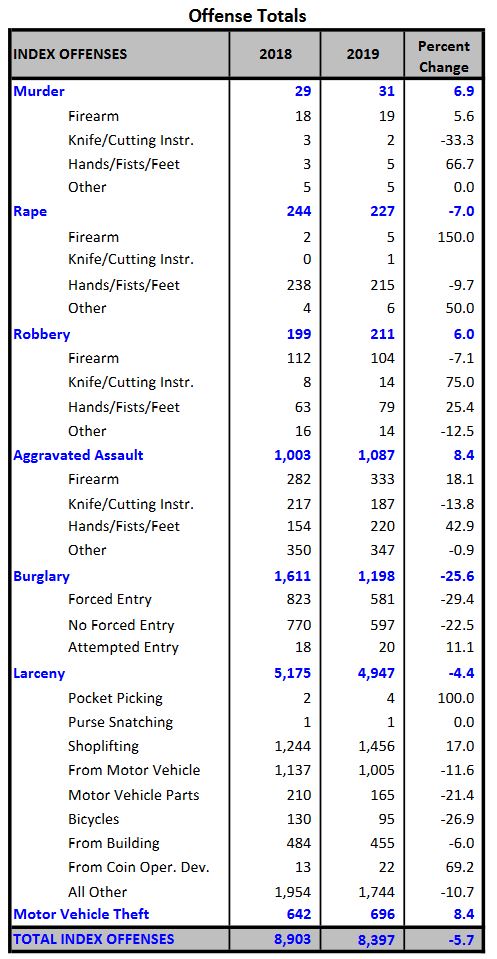 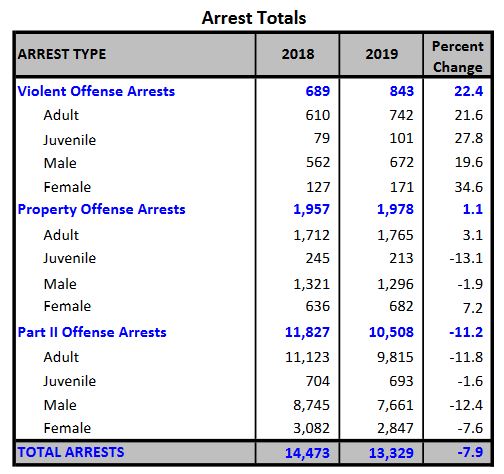 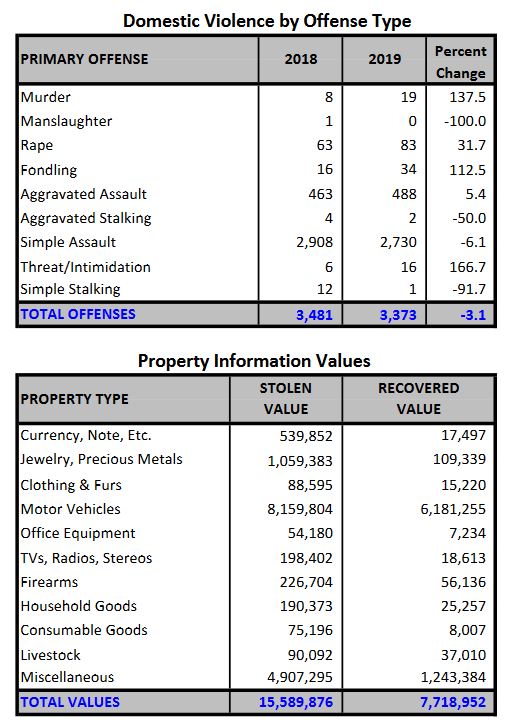 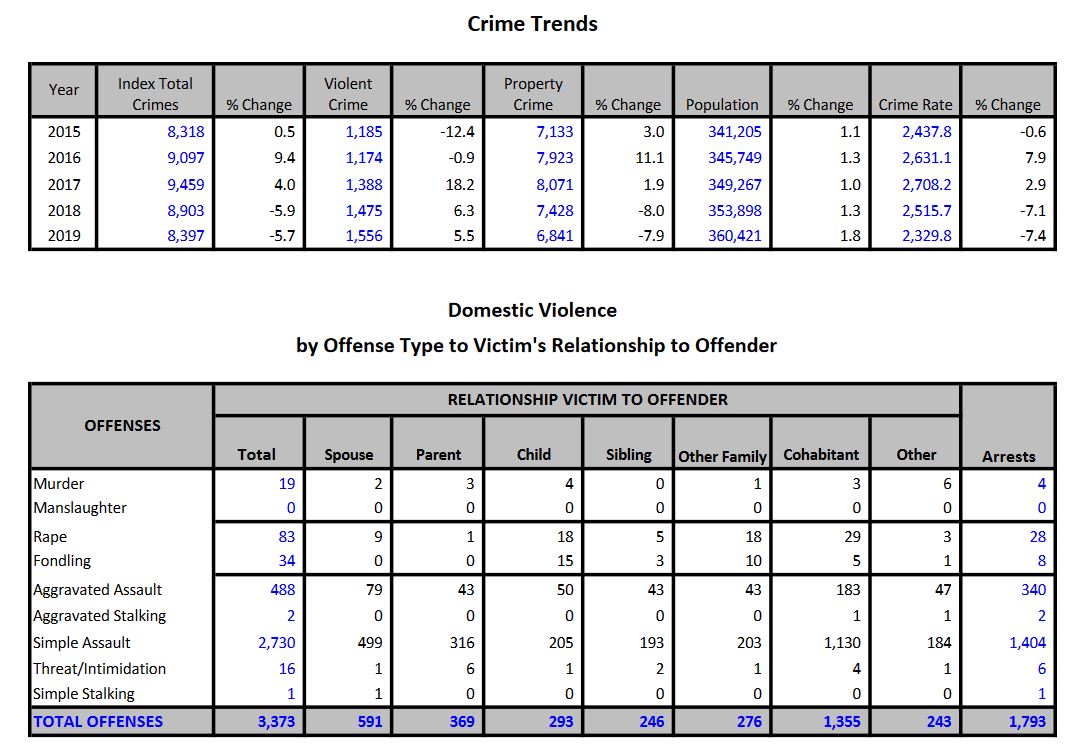 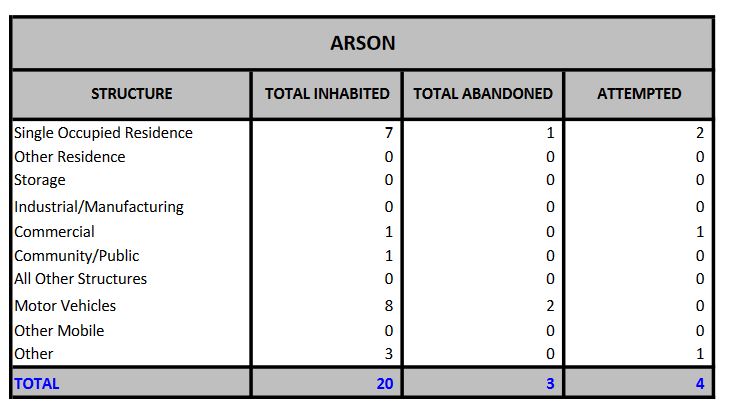 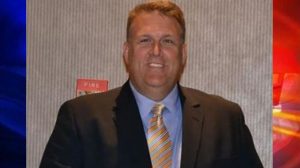