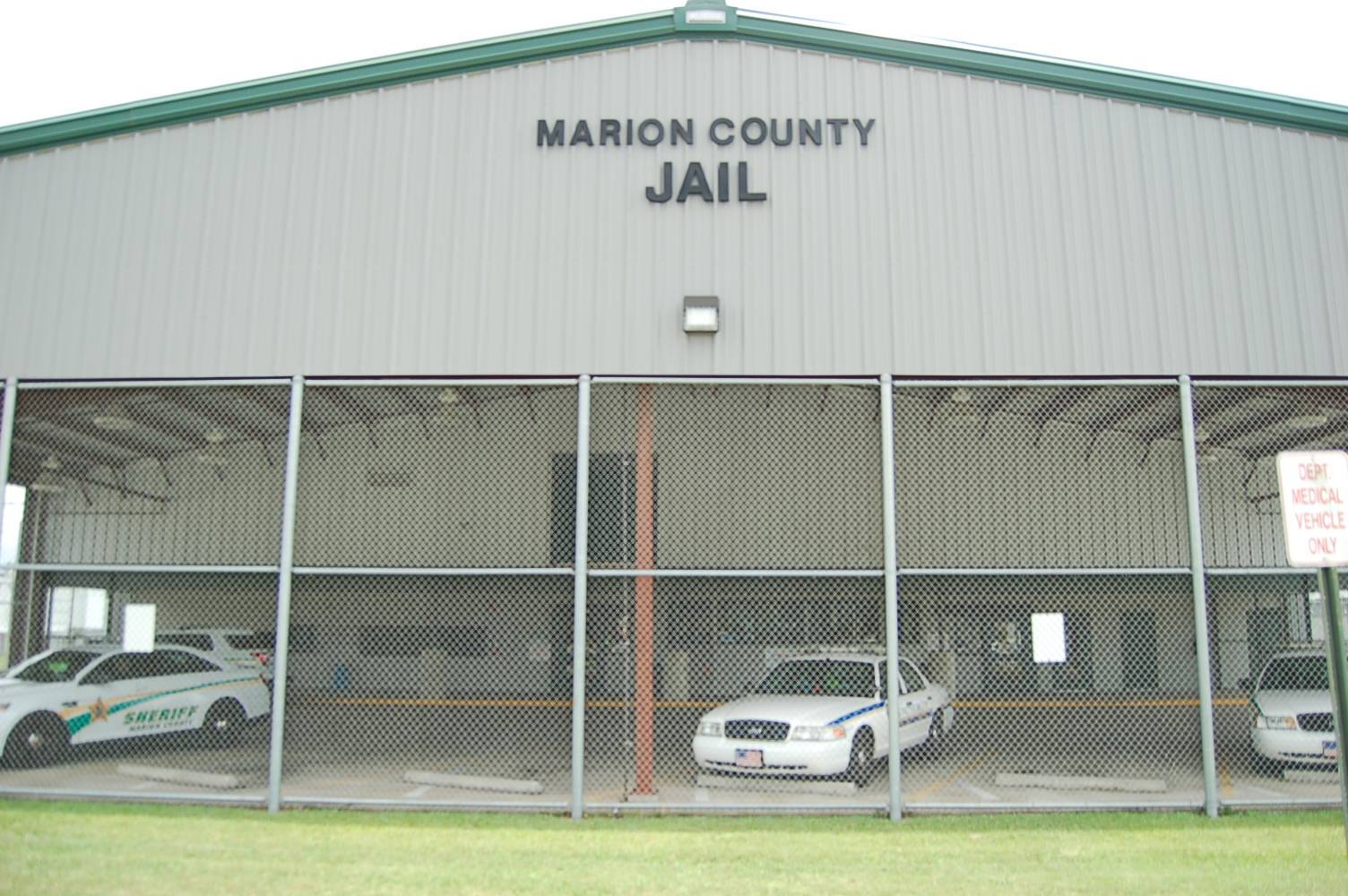 The corrections officer, Deputy Wancarlos Sanchez, resigned before the investigation could be complete.

“On November 24, 2016, shortly after 4 a.m., it is alleged that Detention Deputy [Sanachez] took inmate James McGraw, out of video camera view into an attorney interview room, and struck inmate McGraw three times, with a closed fist, in the ribs. Also, Inmate Brandon Jimenez, alleges that during the early morning hours of November 25, 2016, he was taken into an attorney interview room by Sanchez and struck twice in the chest, with a closed first.”

The complaint states that Sanchez was angry with inmate McGraw because he allegedly failed to report to his original assigned job. Instead, McGraw reported to another job which he was not assigned to. He had traded assigned jobs with another inmate.

The report states that Sanchez told McGraw, “You either pay for what you did, or take these ‘licks.'” Sanchez also told McGraw to “take it like a man” or he would “lose his colors”.

In a similar incident, inmate Jimenez was in the bathroom after headcount and “spoke rude” with Sanchez. Jimenez stated [that] is why Sanchez struck him in his chest.

During questioning, Sanchez was untruthful and stated that he did not strike the inmates. He also told investigators that he did not have a key that would open the attorney interview rooms.

Investigators later discovered that not only did Sanchez strike the inmates, but he was also in possession of a key which unlocked the interview rooms.

The footage showed McGraw walking toward the camera while holding his rib cage. Additionally, Corrections Officer Ronald Chybar is heard using the “F” word approximately 20 times within 60 seconds toward inmates.

The report states that, “[Chybar, repeatedly was in Violation of Operations Directive 6091.10(1). Which states: Employees should not use profane or abusive language in supervising inmates. Chybar cannot be disciplined for these violations as a result of this investigation; however, he should at least be reprimanded.”

As for Sanchez, the investigation found that Violation of Operations Directive 1068.03(H) Untruthfulness, and Violation of Directive 4030.00(A), were substantiated.