A Marion Correctional Institution officer, identified as Victor Cruz Jr., 23, was arrested and charged with Traveling to Meet a Minor, Soliciting a Child for Sex, and Unlawful Use of a Two-way Communications Device While Committing a Crime.

Also arrested, was Ire Bethea Jr., 38, son of Ocala City Council President, Ire Bethea. Bethea Jr. was charged with Soliciting a Child for Sex, Traveling to Meet a Minor, Unlawful Use of a Two-way Communications Device While Committing a Crime, and Kidnap-Engage in Human Trafficking CHild under 18.

Bethea believed he was talking to a 14-year-old girl and solicited her for oral sex. He was actually speaking to an FDLE agent.

The conversation went as follows:

FDLE agent: You see me on.

Bethea, Jr.: ocala ok that’s fine where I meet u at.

FDLE agent: what u want.

FDLE agent: what all u wanna do in the qv.

FDLE agent: u know where the mall is.

FDLE agent: live near the mall.

FDLE agent: ok how much cash u bring.

FDLE agent: k. what u drivin. u close before I walk up there.

The two agreed to meet at the Paddock Mall where Bethea Jr. was taken into custody.

Additionally, Wesley Hicks, 44, a Marion County school district contractor was arrested on the same aftermentioned charges. Hicks will no longer be allowed to enter school grounds.

So far, 23 men have been arrested and four have outstanding warrants. 22 of the 27 men are locals. Five are from Georgia and New York. 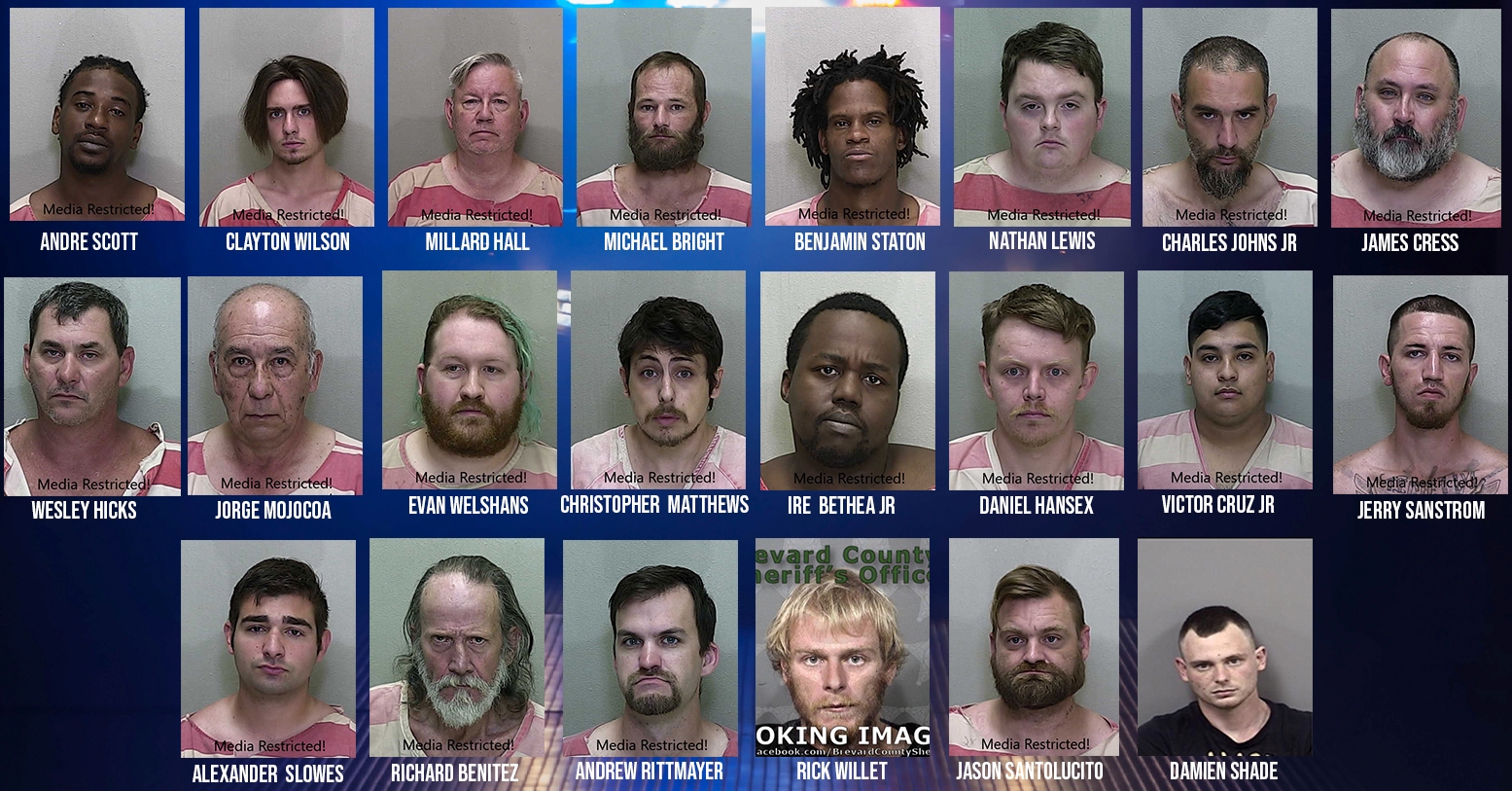 Robert Coppola was arrested on a warrant in Volusia County.

As for the corrections officer at MCI, an all-male prison, located at 3269 NW 105th St. it is unclear if he has been terminated. Ocala Post reached out to the public affairs department for DOC, but a response was not received at the time this article was published.