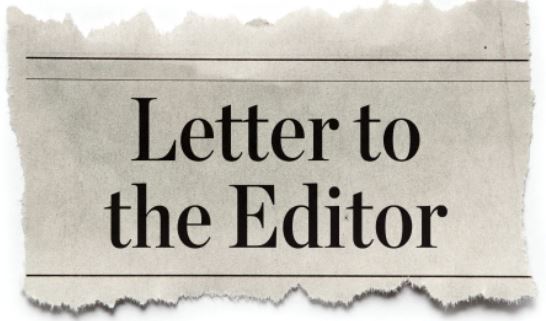 Calling all Conservatives. The real ones. Not the phonies. Ones whose cornerstone values are the Constitution, the rule of law, and institutions that make those possible.

When are you going to take your Party back? Yes, you who used to call yourselves Republican before your brothers and sisters swallowed the Kool-Aid of Putin’s puppet. And you, who still hold onto the Republican label, just because you have no place else to go.

A political party without a moral core grounded in reality, not self-delusion, eventually self-destructs. I am no fan of Joe Biden. But he did identify Vladimir Putin as a war criminal. Donald Trump called him a “genius.” What do you think?

The big lie that Trump won the election worked well. Now it’s a litmus test for “real” Republicans. It didn’t matter that when it came time to produce evidence in open court, there was none. Believing mattered more than evidence.

Intelligence has nothing to do with it. Why was selling the fraud so easy? Because the lie was aimed at minds who want to be lied to. Even Donald Trump was booed when he told people to get vaccinated. When you invite people like that into your party, the lunatics eventually take over the asylum. The ones who know better, but are in the game to get power, have no choice but to bobble their heads along with loonies.

Courage only makes you a target. Just ask Congresswoman Liz Cheney. That is why the Republican Party today has so few moral leaders. Who’s following them? The joke is anyone who challenges the delusion is called a “RINO.” The fact is: that many real Republicans have already left.