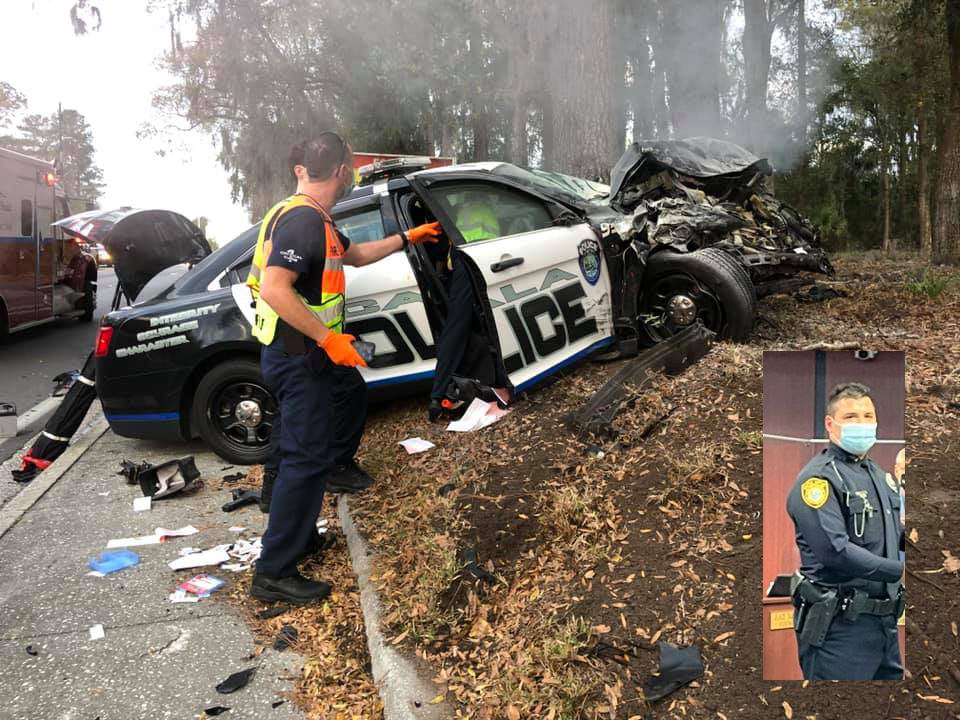 Ocala — The City of Ocala on Tuesday, September 14, settled a lawsuit after an officer ran a red light and slammed into an elderly driver.

On February 26, 2021, 71-year-old James Riley Montgomery was T-boned by an Ocala Police Department police officer who was running code without his lights and sirens activated.

Montgomery was driving a Jeep Wrangler when he attempted to turn left from Southeast 22nd Avenue onto Southeast 17th Street.

Officer Jordan Pagano, who was doing 75 MPH in a 45 MPH zone, was driving Southeast on 17th Street when he slammed his cruiser into the side of Montgomery’s Wrangler. 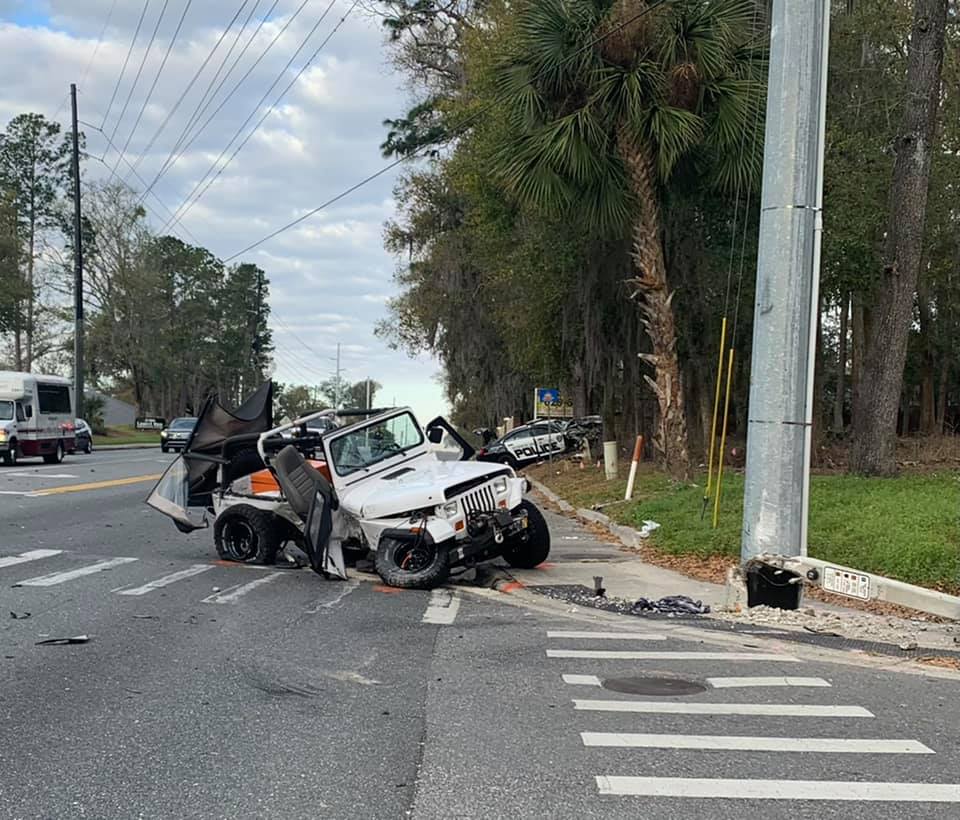 The City settled the case for 125,000 after voting on whether or not the bodily injury claim should be paid. 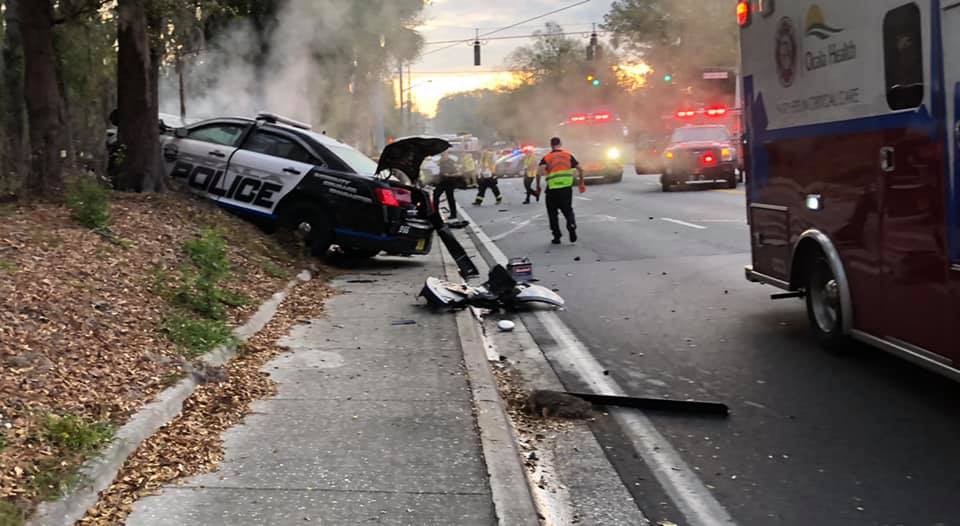 Officer Pagano had gone home to get his body camera and left the City limits without permission. He then violated emergency vehicle operation directives by running code with no lights or sirens before slamming into Montgomery. He was not responding to a call for service.

Montgomery’s Wrangler was a total loss.

Officer Pagano had his license suspended for three months, lost 40 hours of pay, and had to pay approximately $850.00 in fines. He has since returned to road duty.