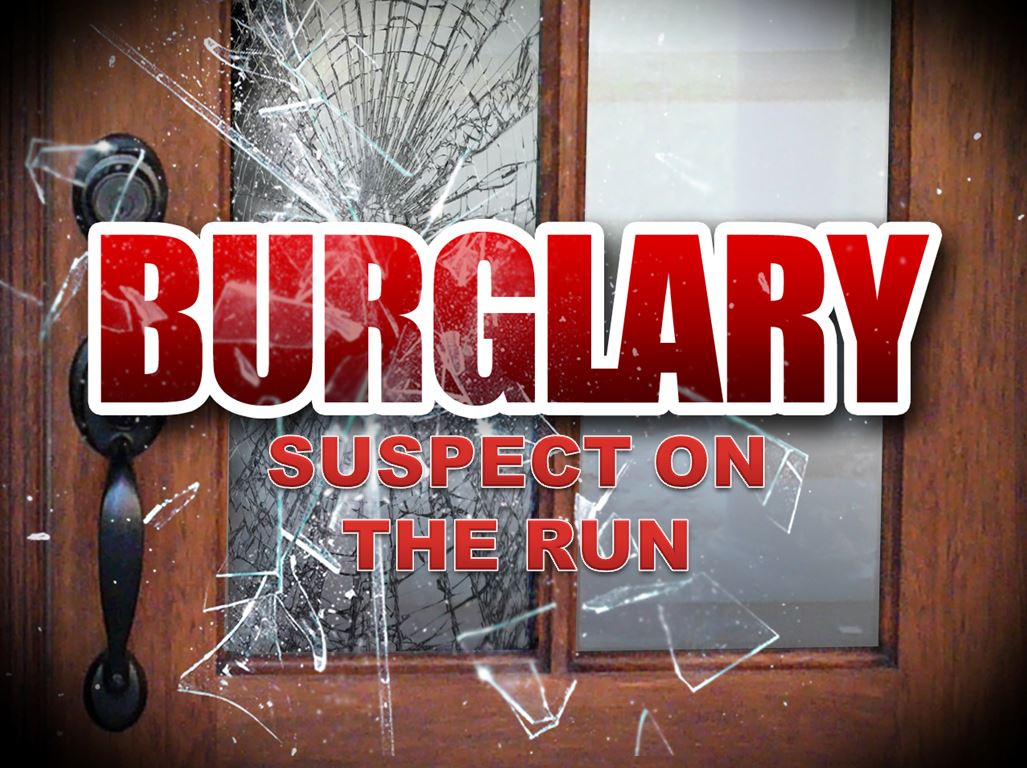 Silver Springs — Marion County sheriff’s deputies are searching for a burglar in the Silver Springs area after a man came home to find his house had been burglarized.

The homeowner saw a white van pulling away from his home and called 911.

As deputies responded, a white male driving a white Chevy van rounded a curve on County Road 314 and flipped.

The driver fled on foot into some nearby woods.

The suspect is described as 6 feet tall with a thin build and light colored hair.

The suspect reportedly stole a Glock handgun during the burglary.

Information is still coming in.