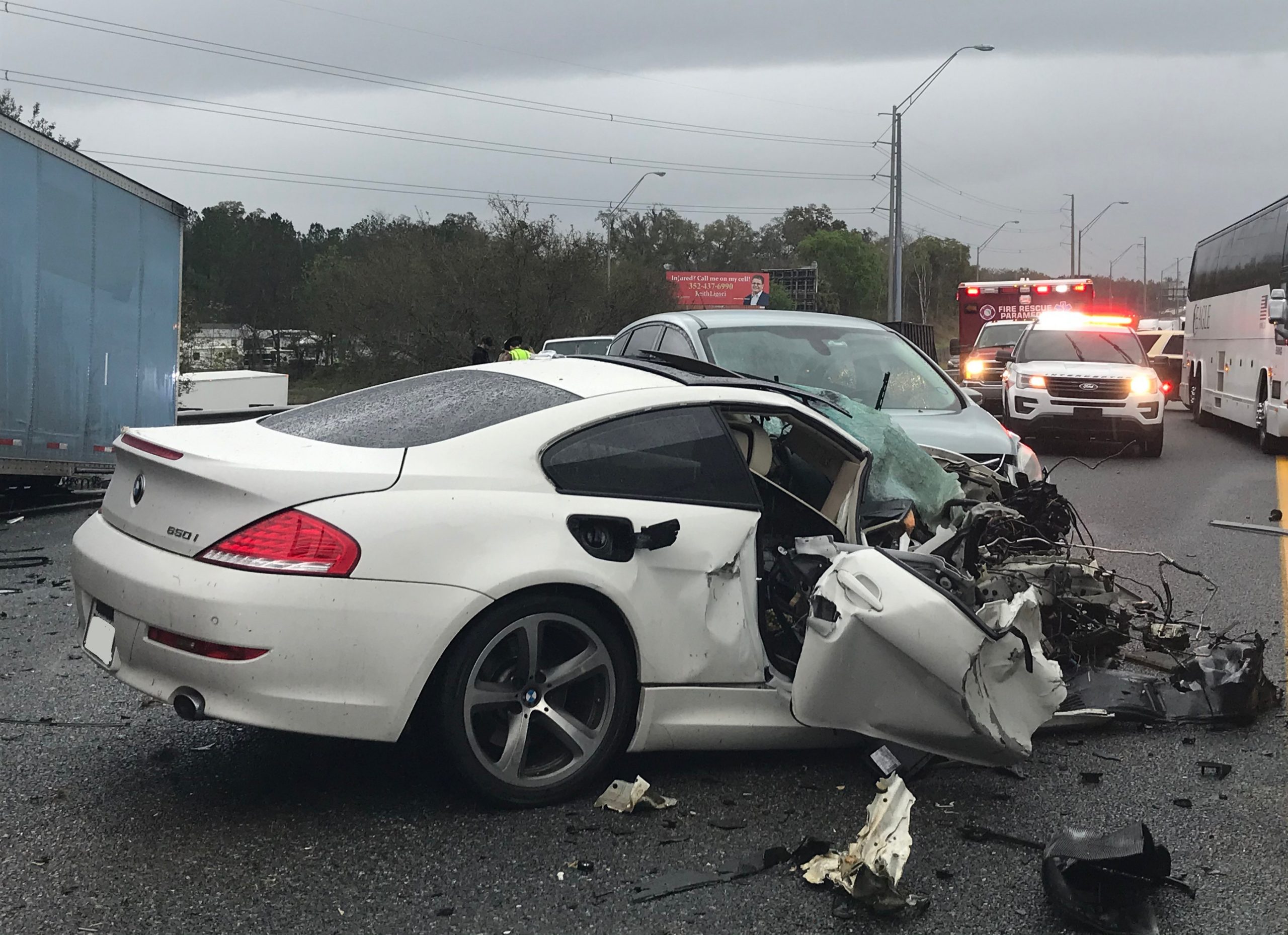 UPDATE: At 5:27 p.m, FHP announced that they were in the final stages of cleanup and all southbound lanes have reopened .

The Florida Highway Patrol said a tractor-trailer traveling south on I-75 crossed the median guard rail at the State Road 40 overpass and struck a northbound passenger car head-on.

Two other vehicles were also involved in the collision. 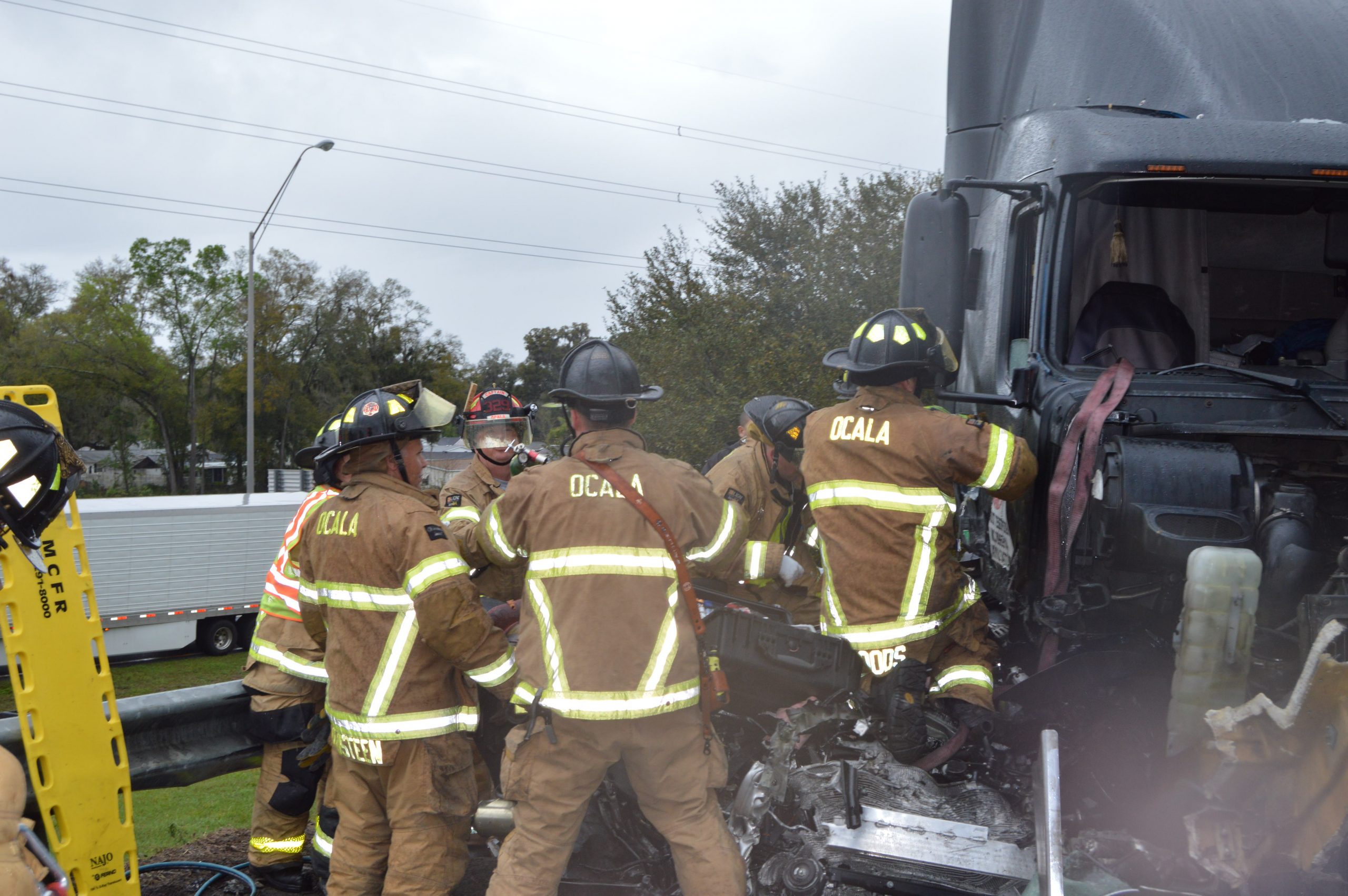 The driver of the northbound vehicle is still entrapped and is in serious condition.

FHP said as of 2:25 p.m., all southbound lanes are blocked with traffic being diverted at SR 40.

One northbound lane is also blocked.

FHP asks that drivers avoid the area if possible.