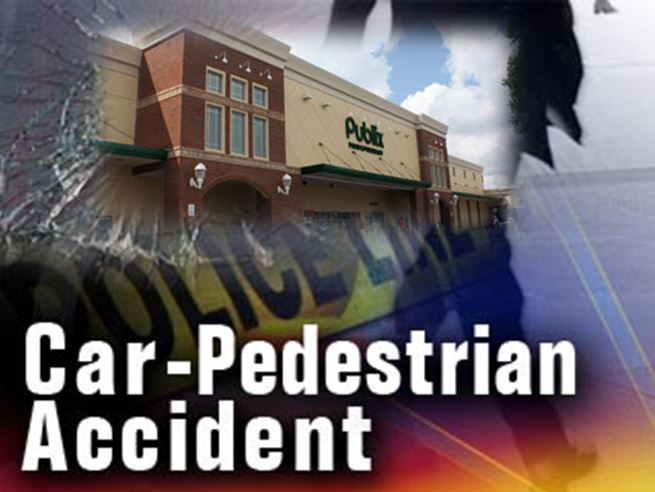 According to police, Frances G. Malever, 73, had parked her Cadillac SRX in the second space in the southbound lane directly in front of the entrance to Publix.

Malever stated that she backed up from the space and proceeded southbound toward the end of the travel lane, at which time she attempted to turn and travel north.

She told police that she looked to make sure it was clear, but 70-year-old Gail Crawford was already in front of the vehicle.

According to reports, Malever was not sure if she had hit the pedestrian or the shopping cart.

Witnesses told Ocala Post via e-mail that the woman that was struck was under the vehicle at one point, however, this information could not be confirmed by police.

Due to the woman’s condition, police have not been able to speak with her about the accident.

According to  reports, Crawford is from the Fort McCoy area. 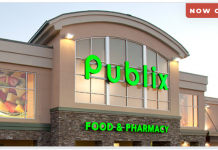 New Publix opens in the Villages