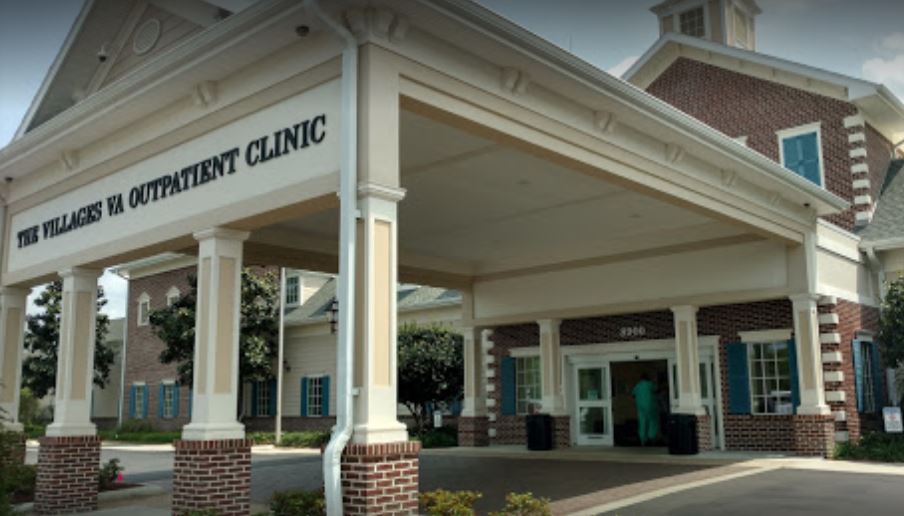 Summerfield — The Villages VA Outpatient Clinic has been cleared and the active shooter has been secured.

The shooter has been identified as Stephen Cometa, 60. He is currently being held at the Marion County Jail as a courtesy hold for the U.S. Marshals Service.

According to the FBI, at approximately 9:00 a.m., a veteran, who is assumed to have been patient at the clinic, entered the building, located at 8900 Southeast 165th Mulberry Lane, with a gun. Cometa did not display the handgun until after he had entered the building and was already in an exam room.

Due to HIPAA laws, clinic personnel would not confirm that Cometa was in fact a patient.

The incident was described as an active shooter situation, in which an employee who struggled with Cometa, suffered a minor injury to his hand. The injury was not related to a gunshot. The employee was in the exam room with Cometa and kept him from shooting the doctor, and potentially others.

An unnamed source, who said employees were advised not to speak with the press, said the building “was packed” during the incident, but everyone got out safe. The person also said that at least two shots were fired.

Even though no one knows the circumstances surrounding the shooting, citizens immediately turned to Facebook and began expressing sympathy for the man; blaming the government, including law enforcement, for how poorly veterans are treated in the U.S.

The clinic will remain closed for the day.

No further information is available at this time. Stay tuned for future updates.