The Polk County Sheriff’s Office is investigating the shooting death of 34-year-old Jason Boek, of Buchanan Drive in Winter Haven, who was shot and killed by an UBER driver.

The shooting occurred at approximately 2:20 a.m., Tuesday, August 28, on Dundee Road in an unincorporated part of Polk County.

According to Polk County Sheriff Grady Judd, late Monday evening early Tuesday morning, an adult female called for an UBER to drive her home from the Grove Lounge, located on US Hwy 27 in Dundee, because she had been drinking.

A woman in the lounge, who is unknown to the victim, walked the patron out to the UBER when it arrived.

According to reports, the UBER, a Hyundai Elantra being driven by 38-year-old Robert Westlake of Lake Wales, picked the passenger up and headed westbound on Dundee Road.

The woman who assisted the UBER passenger then began receiving text messages from her on-again, off-again boyfriend, Boek, which indicated that he thought she had gotten into the Hyundai instead of the other women.

As text messages show, Boek told his girlfriend he was going to pursue the UBER driver and then beat “the f**k” out of him.

Meanwhile, just east of Carl Floyd Road, a Ford F-250 truck aggressively approached the Hyundai from behind, and then abruptly passed and pulled in front of it.

Westlake told deputies that he believed the driver of the truck was trying to run him off the road.

Boek then stopped his F-250 on the roadway in front of the Hyundai, forcing Westlake to stop his car.

In the video, Boek is seen getting out of his truck and walking towards the Hyundai, yelling at Westlake and claiming that he had a “pistol.”

Boek continued to approach the UBER, at which time Westlake, who is a concealed weapon permit holder and a licensed armed security guard, reached into the pocket of the driver door and retrieved a handgun.

Westlake fired one shot at Boek. After Boek was shot, Westlake called 9-1-1 and attempted to save his life.

Boek died at the scene.

Boek’s criminal history includes previous arrests for aggravated battery, battery, burglary, marijuana possession, forgery, larceny, resisting arrest, and VOP. He’s on felony probation for battery, which began in June 2016 and was scheduled to end in June 2021. His driver’s license was suspended in May 2018, and the truck he was driving does not belong to him – he borrowed it from a friend.

“Leave people alone…they may have a gun and shoot you,” said Judd. “This is clearly a case of stand your ground.”

Deputies obtained a search warrant for the truck Boek was driving and recovered a marijuana cigarette and a glass pipe containing methamphetamine residue.

Westlake had just graduated from the police academy. 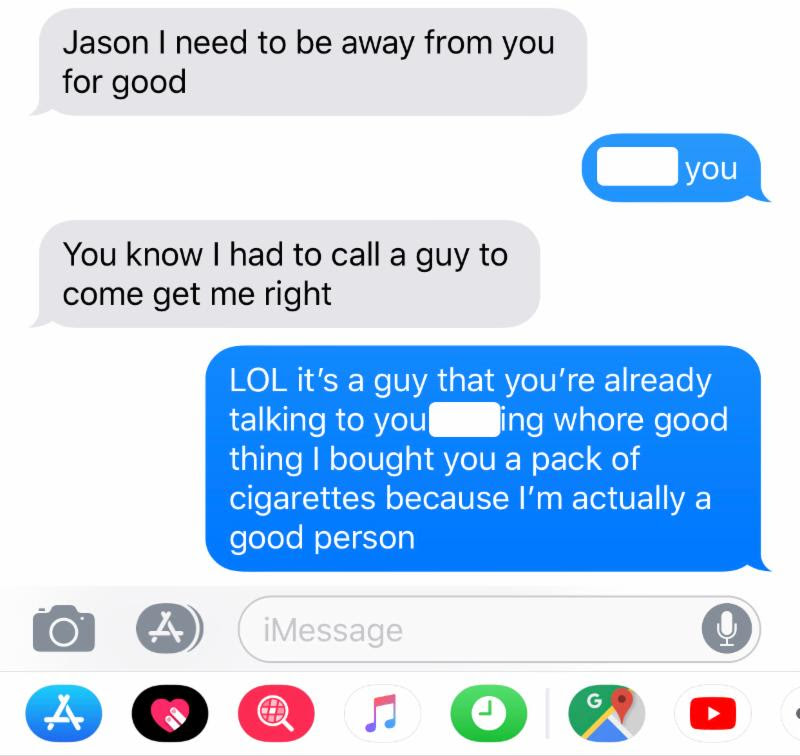 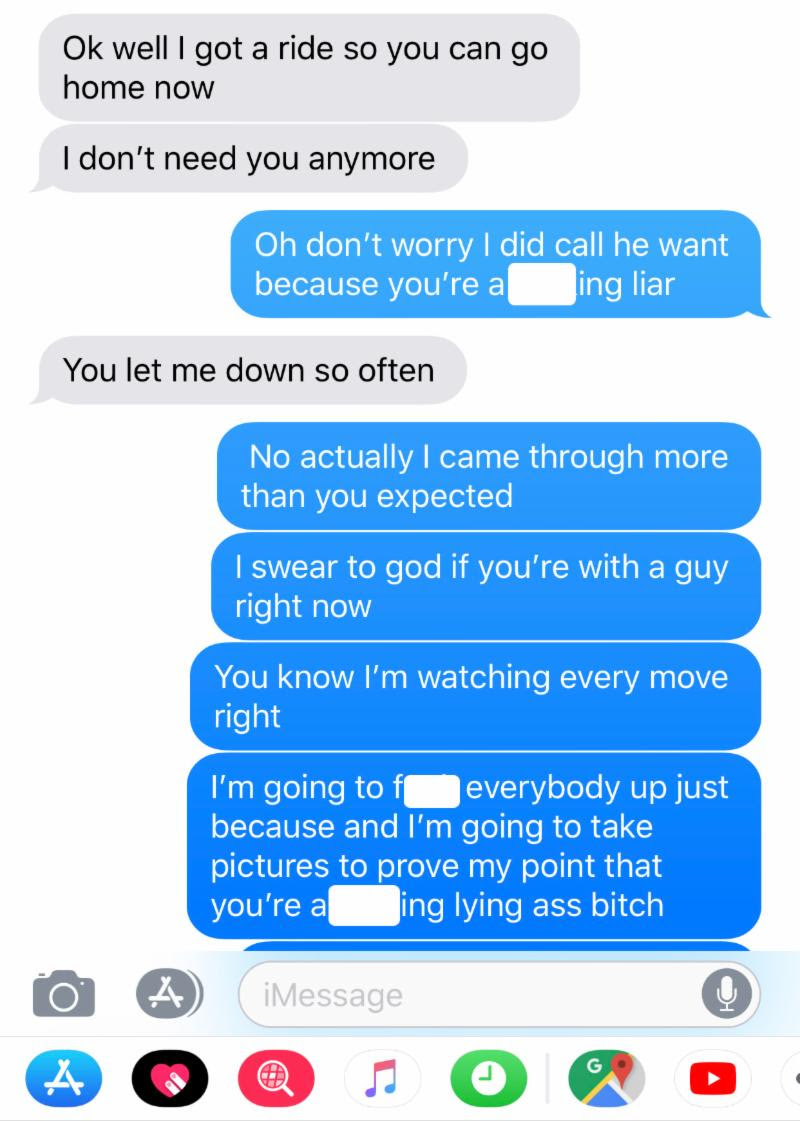 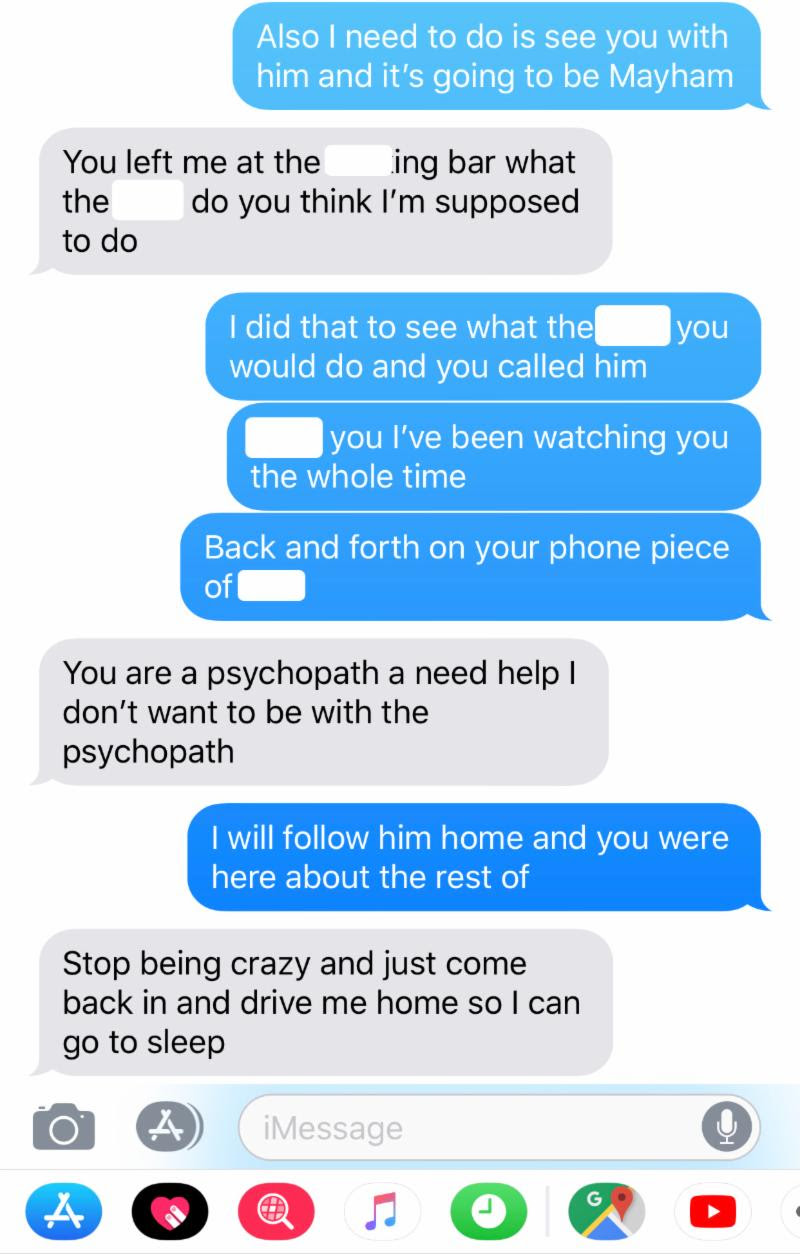 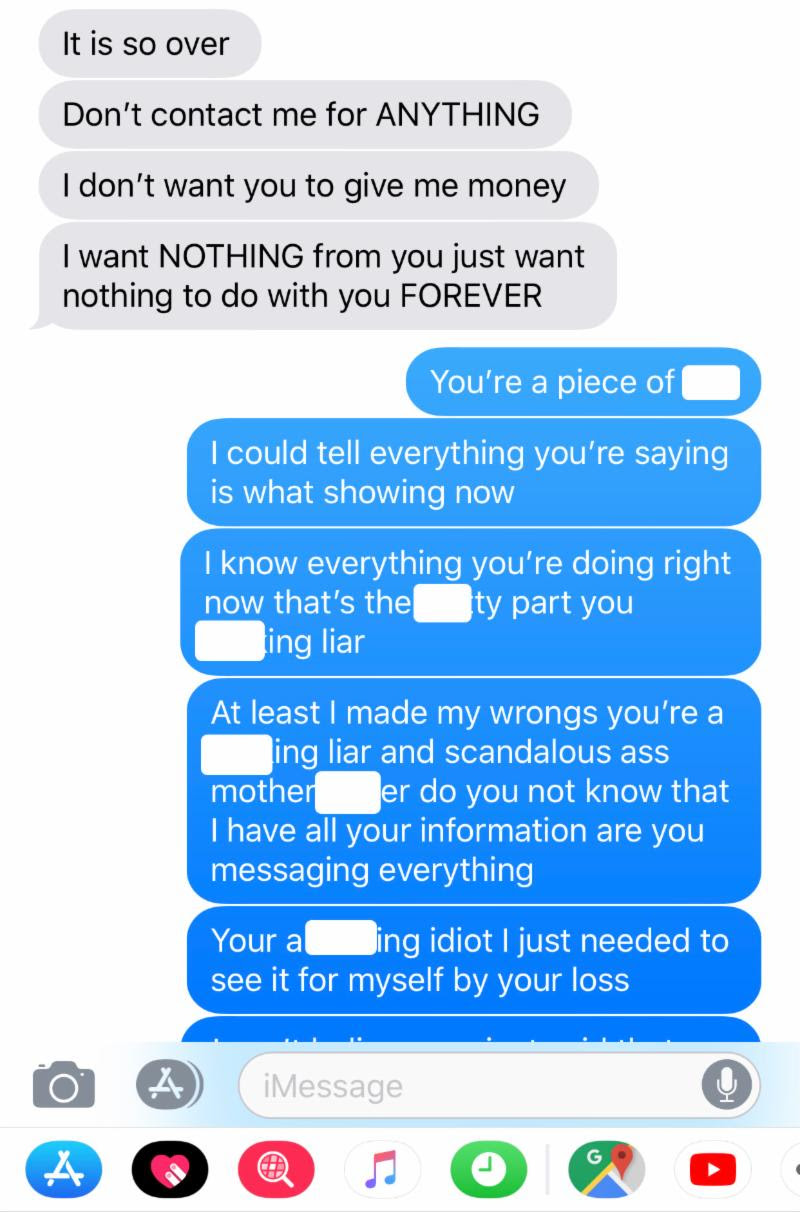 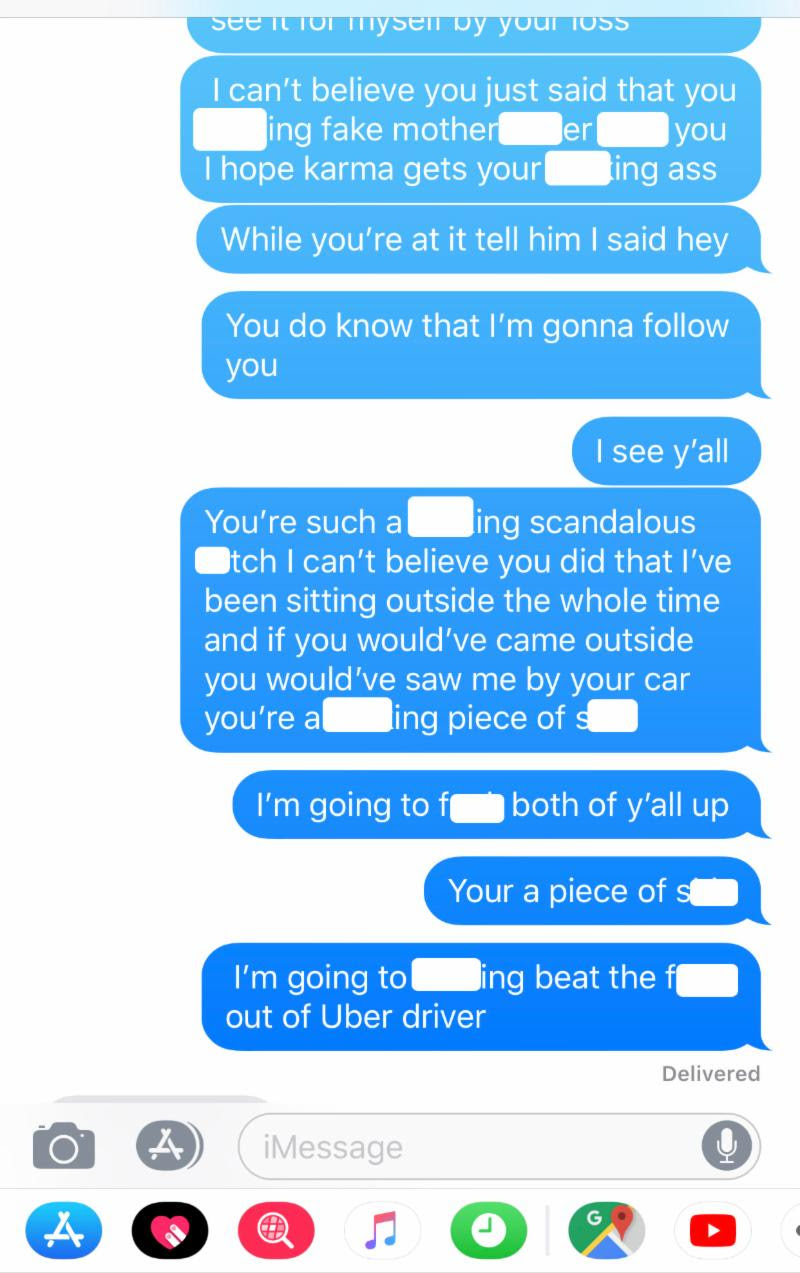