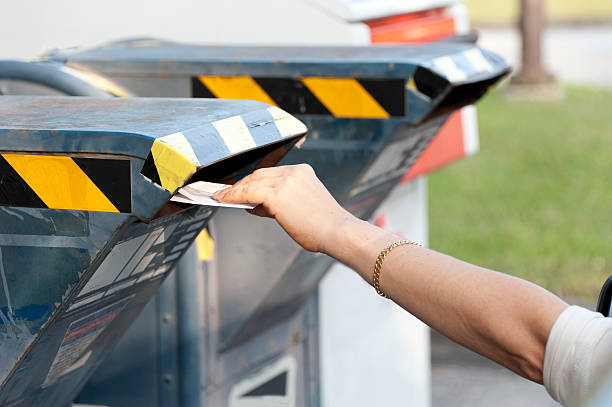 Starting Friday, October 1, 2021, Americans will experience mail service that is even slower than it was in the middle of the pandemic in 2020.

In a statement, The U.S. Postal Service, said, “We will be implementing new service standards for First Class Mail and Periodicals.”

International packages that are delivered to USPS hubs for delivery could take 45 days from start to finish.

Those who operate e-commerce businesses such as iSmellPennies and those who sell on eBay told Fox News that they are concerned that the new standards will cost them business and/or negative reviews.

Retailers say they are absolutely being affected and have already seen a gross increase in transit times over the past two years.

According to records, many e-commerce businesses have filed complaints but business owners say USPS does not take the complaints seriously.

In addition to extended transit times, the U.S. Postal Service also announced that starting October 3,  they will increase prices on all commercial and retail domestic and international packages.

Consumers are asked to be patient.