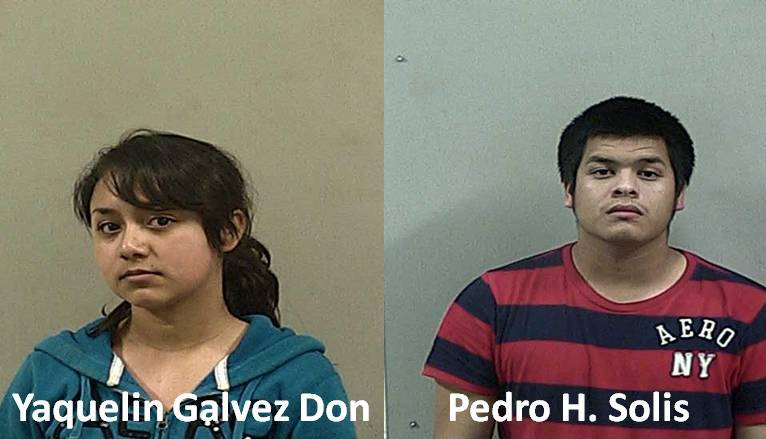 According to the Marion County Sheriff’s Office, Don and Solis pushed forward a plan which included Solis hiding in a garage at Don’s home along N.W. 55th Place, Ocala.

Don lured her mother into the garage where Solis slit the mom’s throat.

While the mother struggled for her life, the second victim (the husband and Don’s father) called out after hearing the commotion in the garage.

According to reports, Solis went into the victim’s bedroom and put the knife to the father’s throat. The father pleaded with Solis to take his wife to the hospital.

Solis, reportedly dropped the mother off at the hospital. The mother survived surgery and was able to provide details to investigators.

Don and Solis are in the Marion County Juvenile Detention where they are being held without bond.

This investigation is ongoing , information will be made available as Ocala Post receives it.