Ocala PostOcala Newspaper - News without hiding the truth
More
Home News Local News To the Editor: Domestic violence victim was deaf and at my doorstep 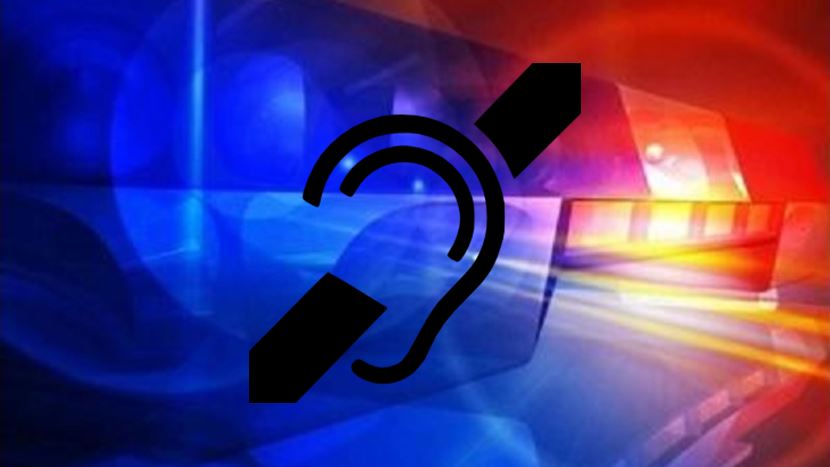 Note: Before readers jump to conclusions and attack the writer, readers should realize that this information was addressed with the Sheriff’s Office first and posted to their Facebook page. The post was later deleted. The Sheriff’s Office stated that they do not have a need for an interpreter.

Ocala, Florida — I usually keep to myself, try to be a positive person, and keep my nose out of other people’s problems, but this past week a situation was presented to me and I was completely vulnerable and helpless.

It was 10:30 at night and I was getting ready for bed. All of a sudden, there was someone banging on my door.

I looked out the window and there was a woman whom I have never met before and she seemed desperate. I opened the door and she was frantically trying to tell me to call the police. The problem was, she is deaf.

I left her on my porch and tried my best to tell her to hold on a minute so I could find a pen and paper.

I got my son to help with the writing back and forth while I called 911.

By this time, we had determined that her boyfriend was drunk and abusive. She had a black eye and visible red marks about her body. There were also three children she had to leave behind.

The dispatcher said deputies were on their way after taking all of this information and told me to call back if anything happened before the cops arrived. Let me state the obvious just in case you missed it. I was on my porch with a deaf woman whom I didn’t know, whose crazed boyfriend was four doors down, and the 911 dispatcher hangs up the call! [That] was a no-no in itself, and it gets worse.

I was afraid to let her in my house because you hear stories of people being victimized in these situations. Now, let me start this part by saying that I commend the deputies who finally showed up, even though It did take a very stressful 45 minutes for them to arrive.

While we were on the porch, the boyfriend drove by, and I thought the woman was going to lose her mind, so I turned off the porch light so we couldn’t be seen. I finally felt safe enough to move her inside rather than risk her boyfriend seeing her and stopping. I texted with my boyfriend while all this was going on, so I had somebody to help if something went wrong. But I was still very uncomfortable.

So the deputies got there and attempted to talk to her. I told them, even though they should have already been told, that she is deaf. So, they began using my note pad to converse with this poor woman. I showed them all the notes my son and I had already taken, and finally, out of frustration, the woman writes out that she needed an interpreter. Oh, thank goodness! What an awesome idea!

One of the deputies went to his patrol car to contact somebody about an interpreter while the other one continued writing back and forth with the woman.

Then, I got really upset.

The Marion County Sheriff’s Office does not have a sign language interpreter on staff or standby. I was so upset! We had wasted and lost two hours with a drunken and abusive man, and three children who were possibly in danger because law enforcement could not communicate quickly with this woman.

This is not right! I know that we have many deaf people in Marion County; I see them in restaurants, grocery stores, and driving around town.

This is why I am writing this letter.

So, the end of my story did work out. Three hours after calling 911, they arrested the boyfriend, who had the children in the car with him.

I drove the mother to get the kids and the car so she could get them back home.

A lot of things could have happened in those three hours, but this time we got lucky.

So please, share this information with friends, family, and anyone you know that is deaf or uses sign language to communicate. Check with your local Police and Sheriff’s Offices and insist they have an interpreter.

There is nothing worse than not being able to communicate when you are scared.