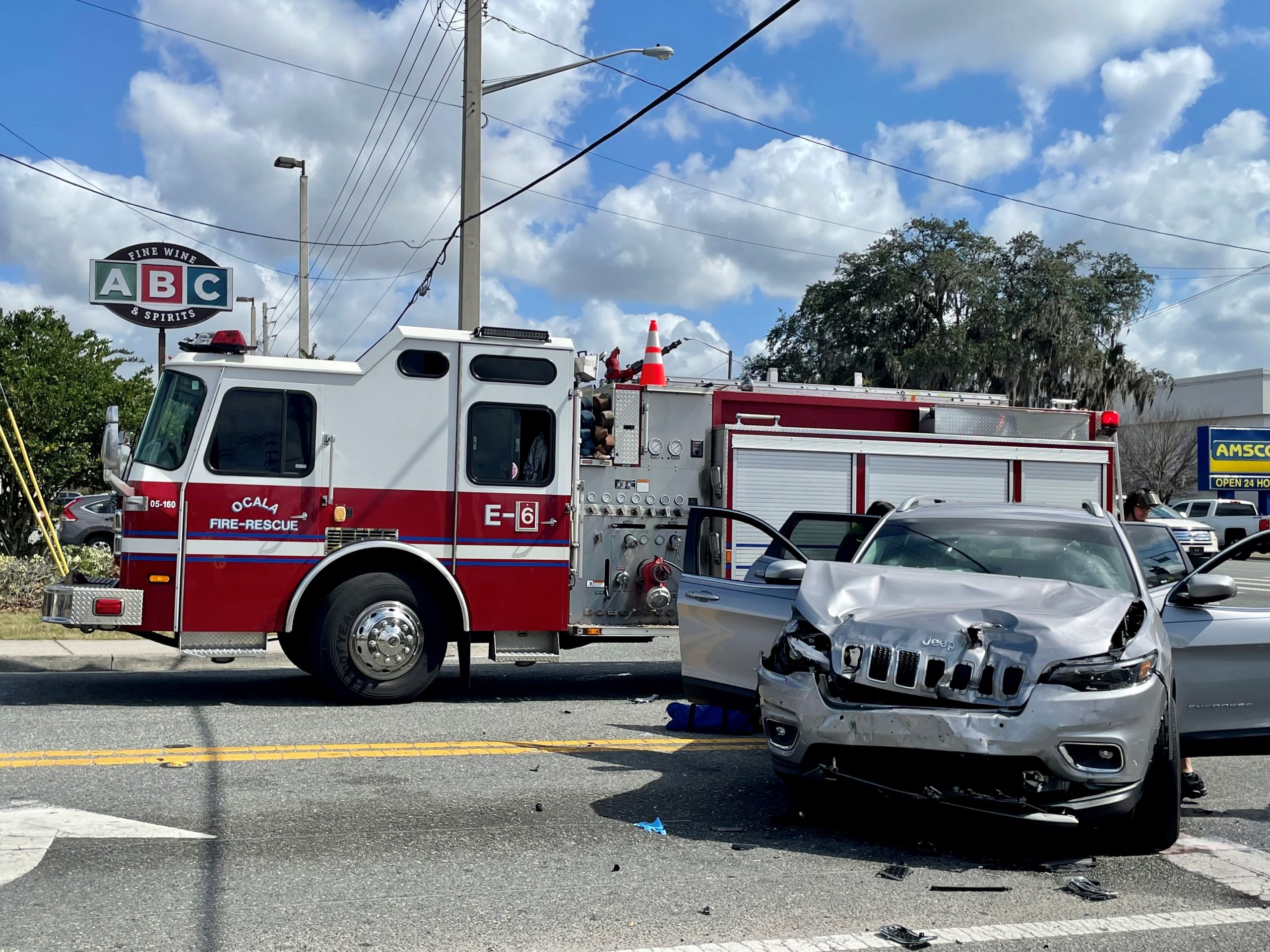 Upon arrival, units found a silver SUV with front end damage and a red SUV with heavy damage to the passenger’s side.

All occupants remained inside their vehicles — four in the silver, one in the red.

Two occupants from the silver SUV and the driver of the red SUV were transported to the hospital.

No other injuries were reported.

The names of the injured were not released.

Engine 6, Rescue 4, and Battalion Chief 11 responded to the scene. 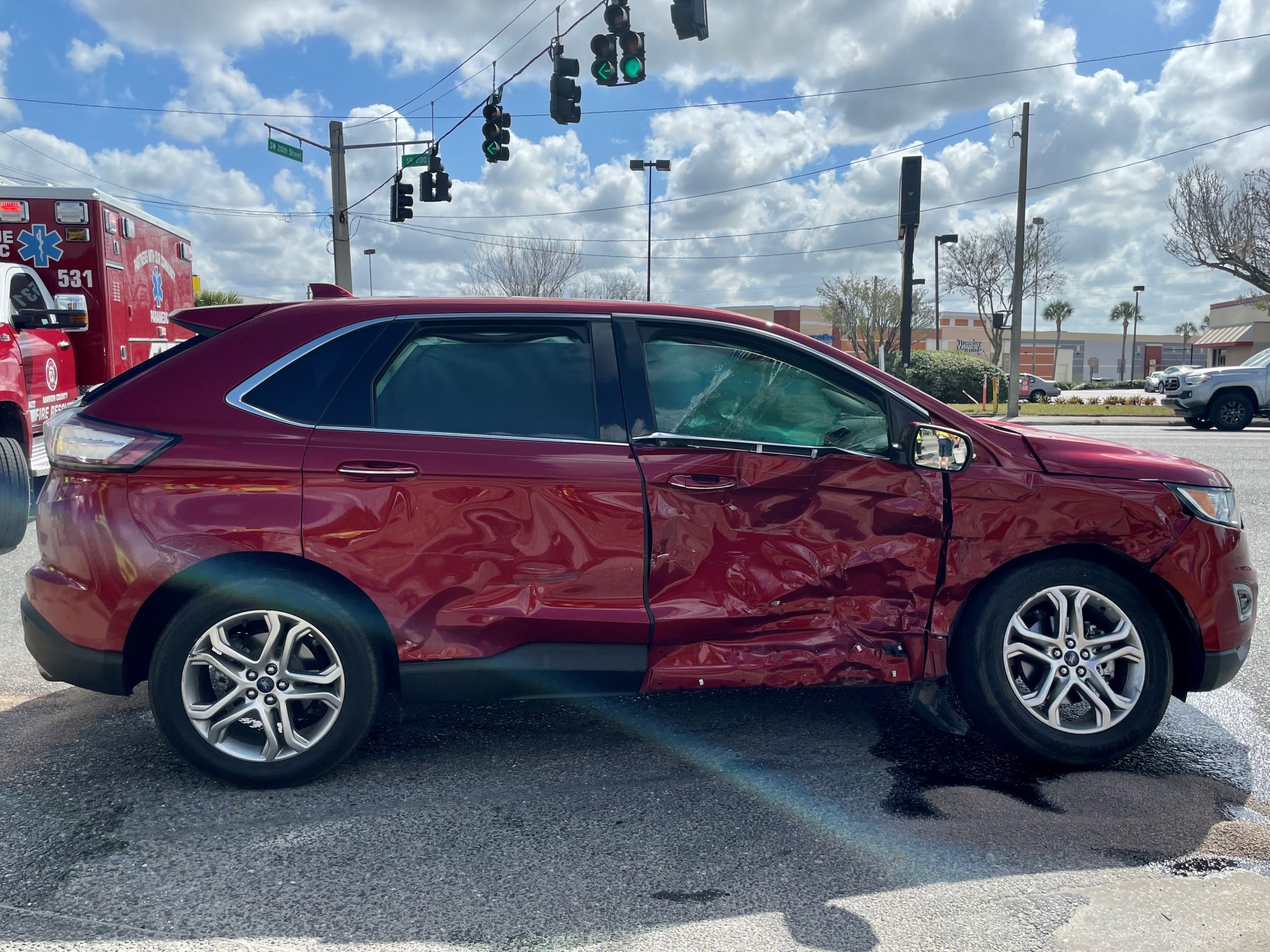